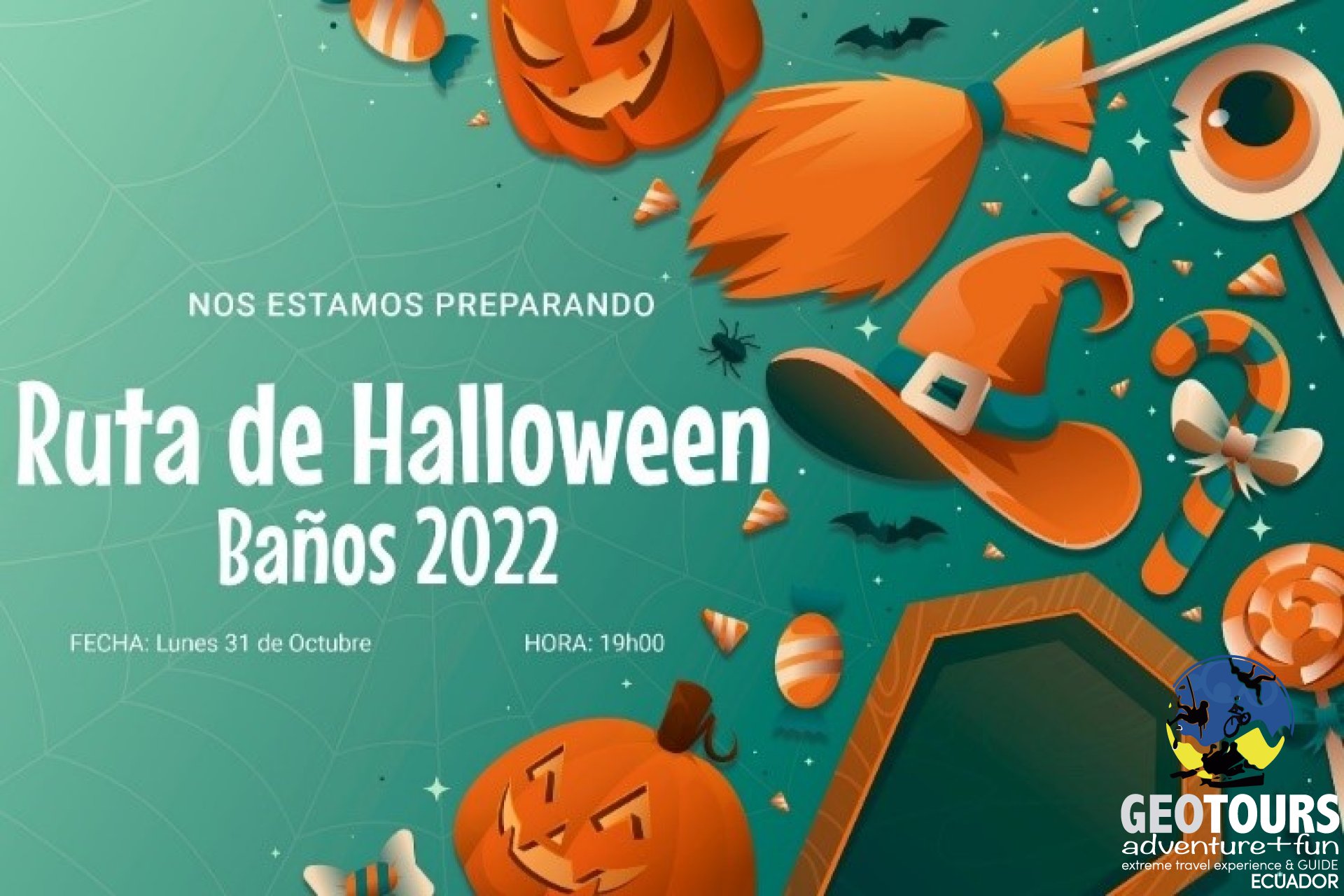 Does Baños de Agua Santa have a tradition for Halloween?

Does Baños de Agua Santa have a tradition for Halloween? | Geotours | Adventure Travel Tour Agency in Baños Ecuador since 1991

Halloween is also known as Halloween or All Souls' Night, it is a festival of Celtic origin that is celebrated mainly in the United States, Canada, Ireland, the United Kingdom and in non-Anglo-Saxon countries such as Mexico and Colombia. Although it is not an Ecuadorian holiday, this celebration has been adopted in some places in Ecuador and in Baños there is a tradition year after year.

The celebration takes place on the night of October 31, the eve of all saints, and later on the day of the dead. Although it is a celebration of foreign origin, today many people celebrate it in Ecuadorian territory with costumes, parties, decorations, among other events that allude to this celebration. 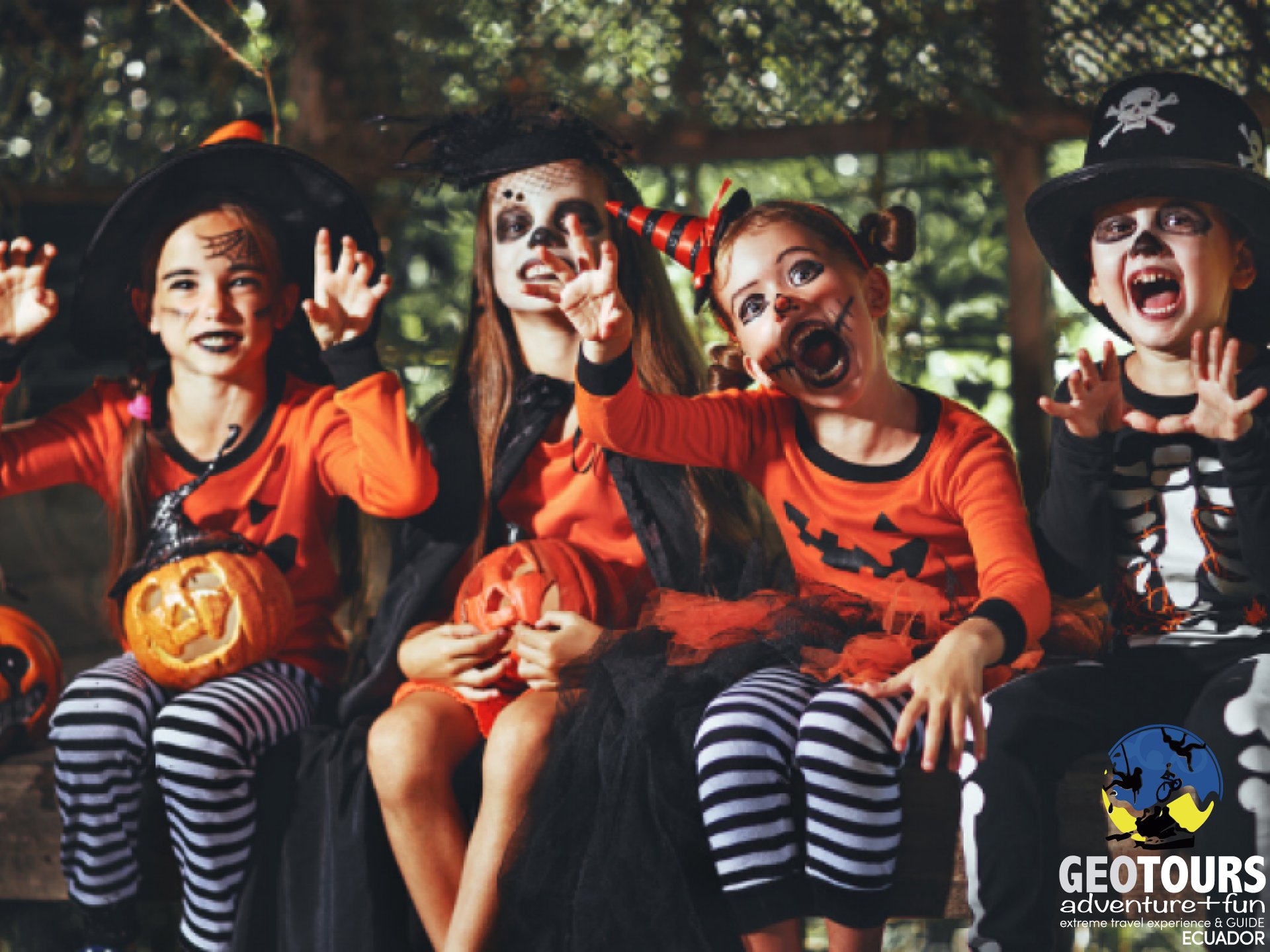 What is the tradition in Baños?

Thanks to the organization of a group of people and the collaboration of the different establishments that provide food and beverage services, accommodation, entertainment, among others, a route called "Halloween Baños Route" has been developed, where the little ones can go out and collect sweets at established collection points. It should be noted that many of the main restaurants, bars and nightclubs organize parties and celebrations with themes alluding to Halloween, there are places where they hold face painting contests, costume contests and the tradition is that in all of them we will give away candy to those in costume. 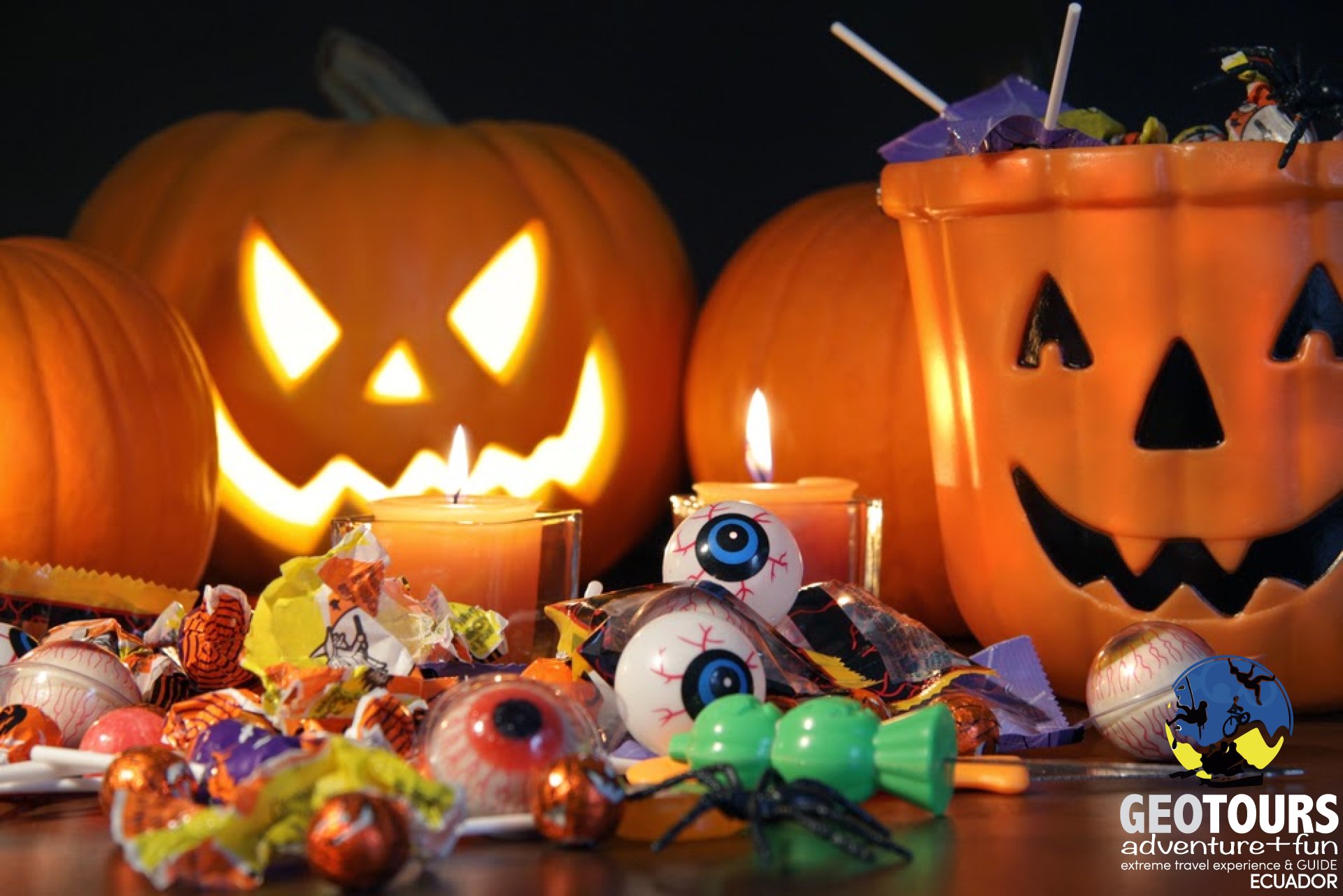