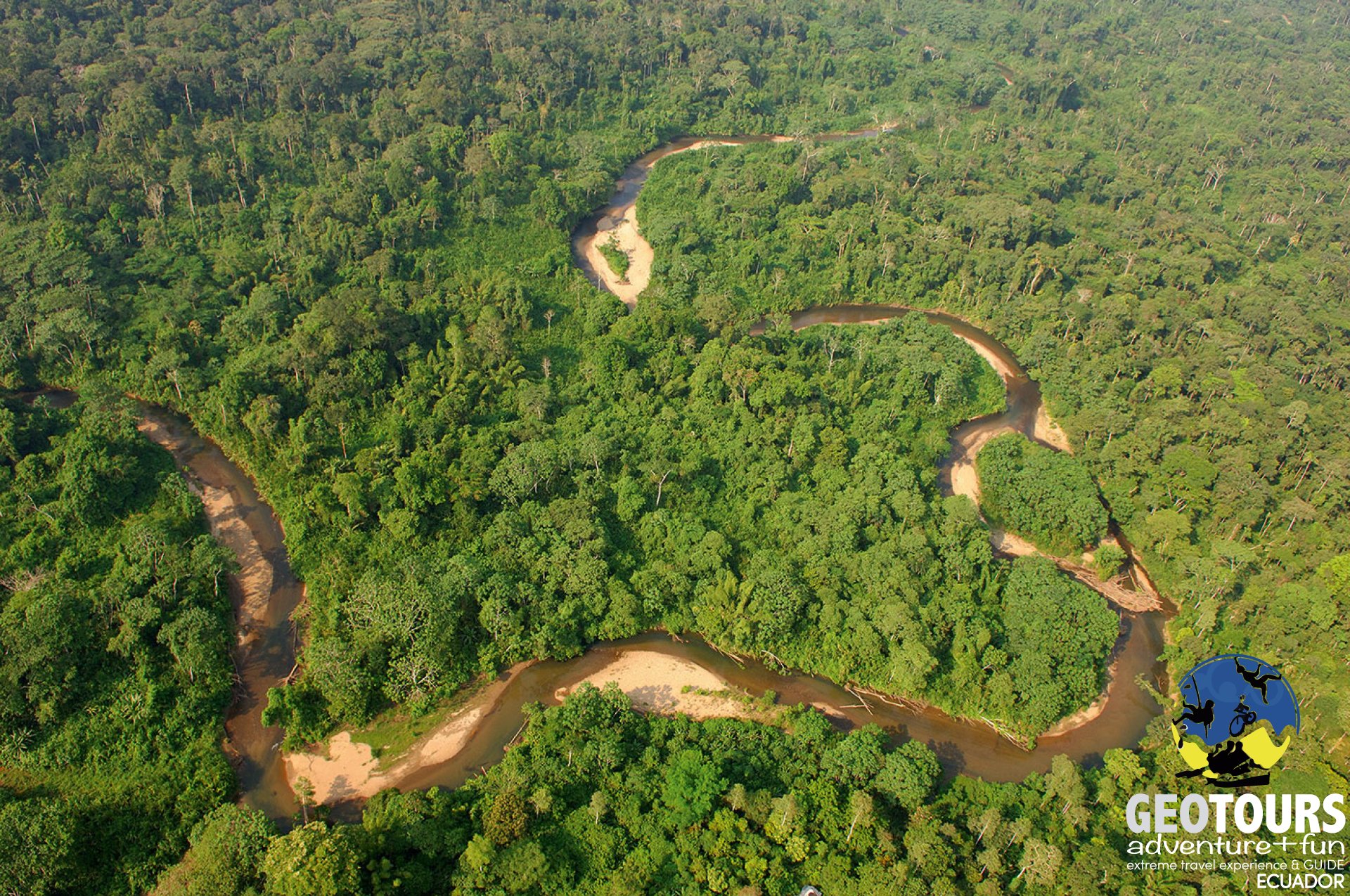 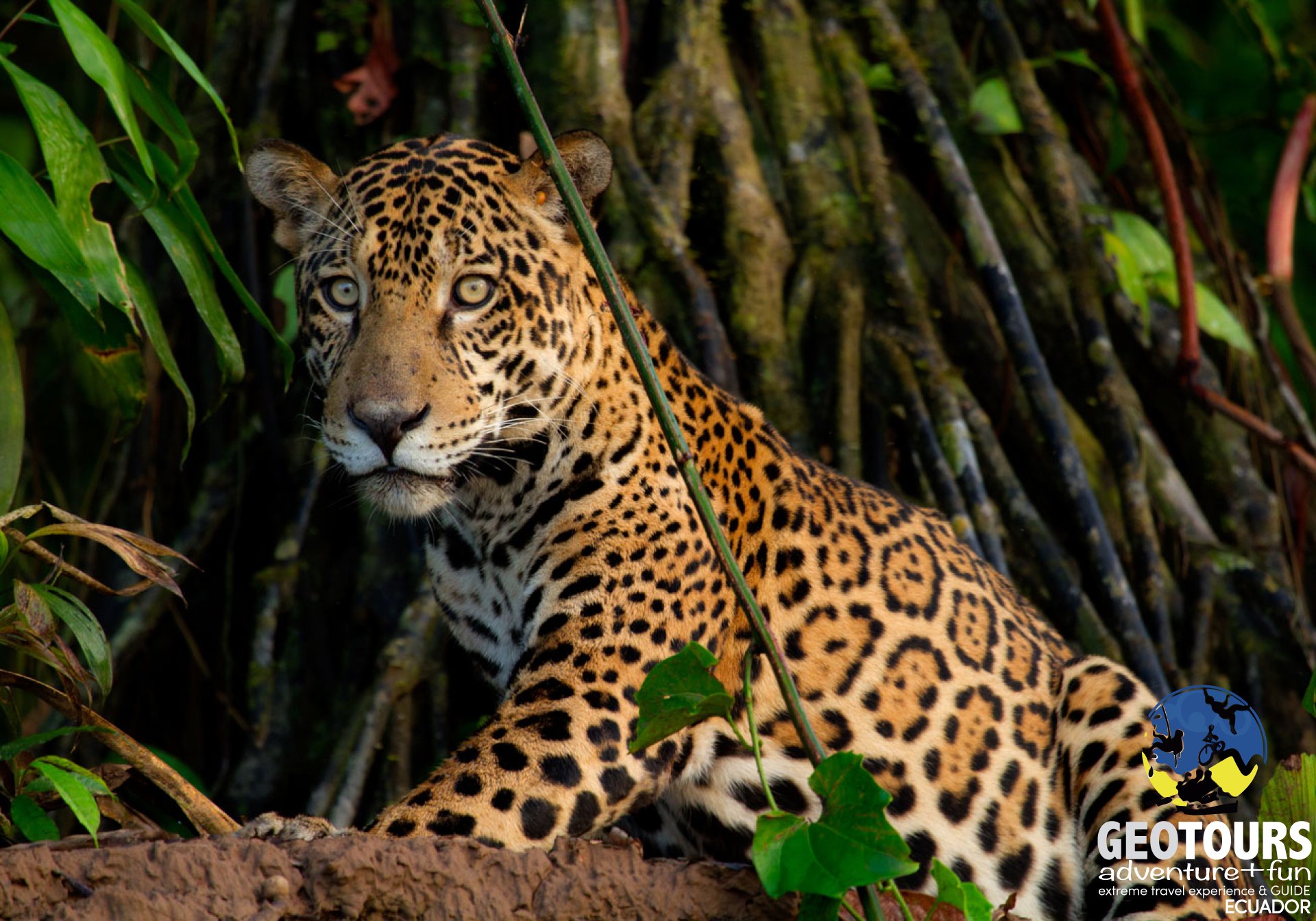 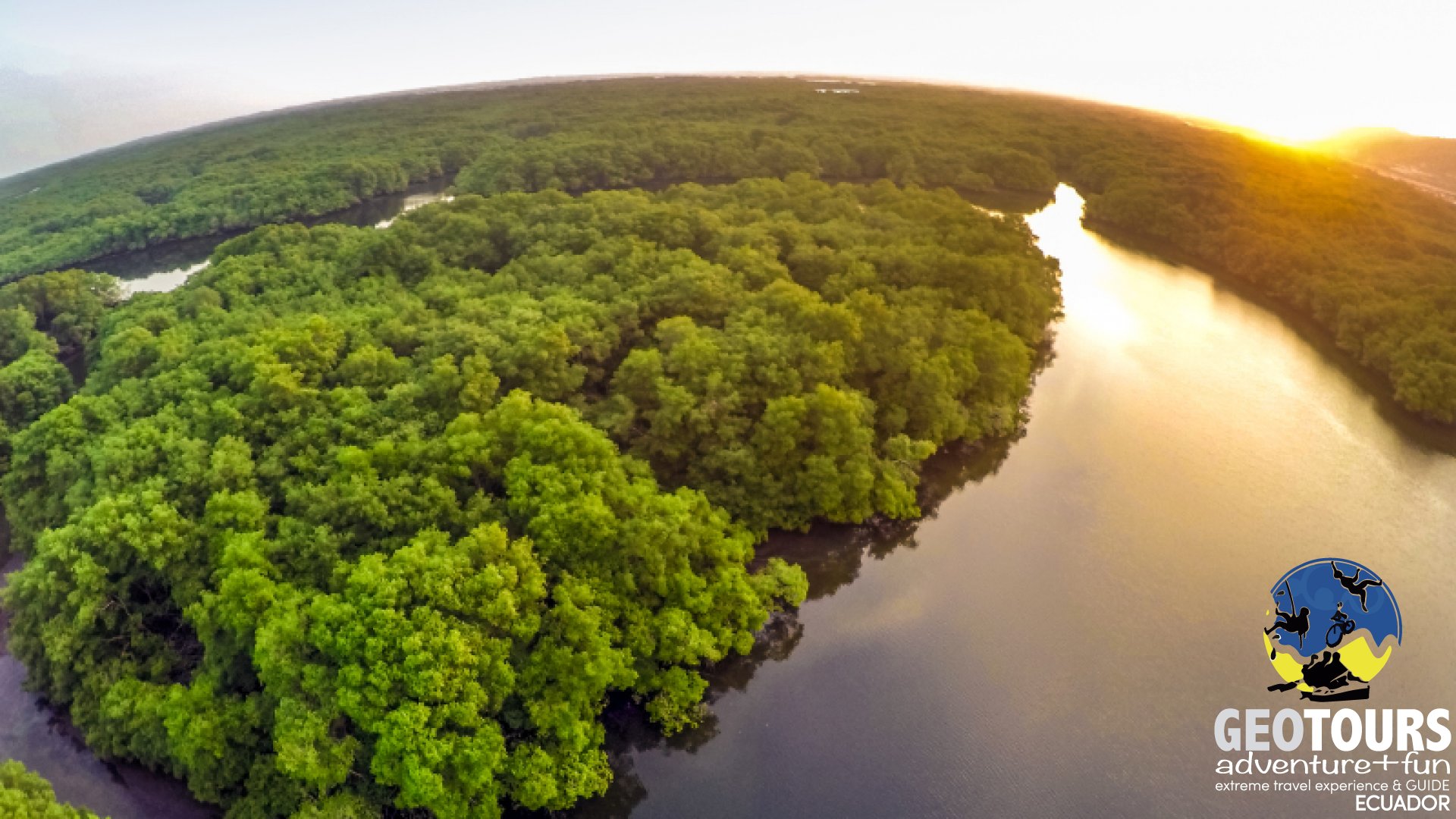 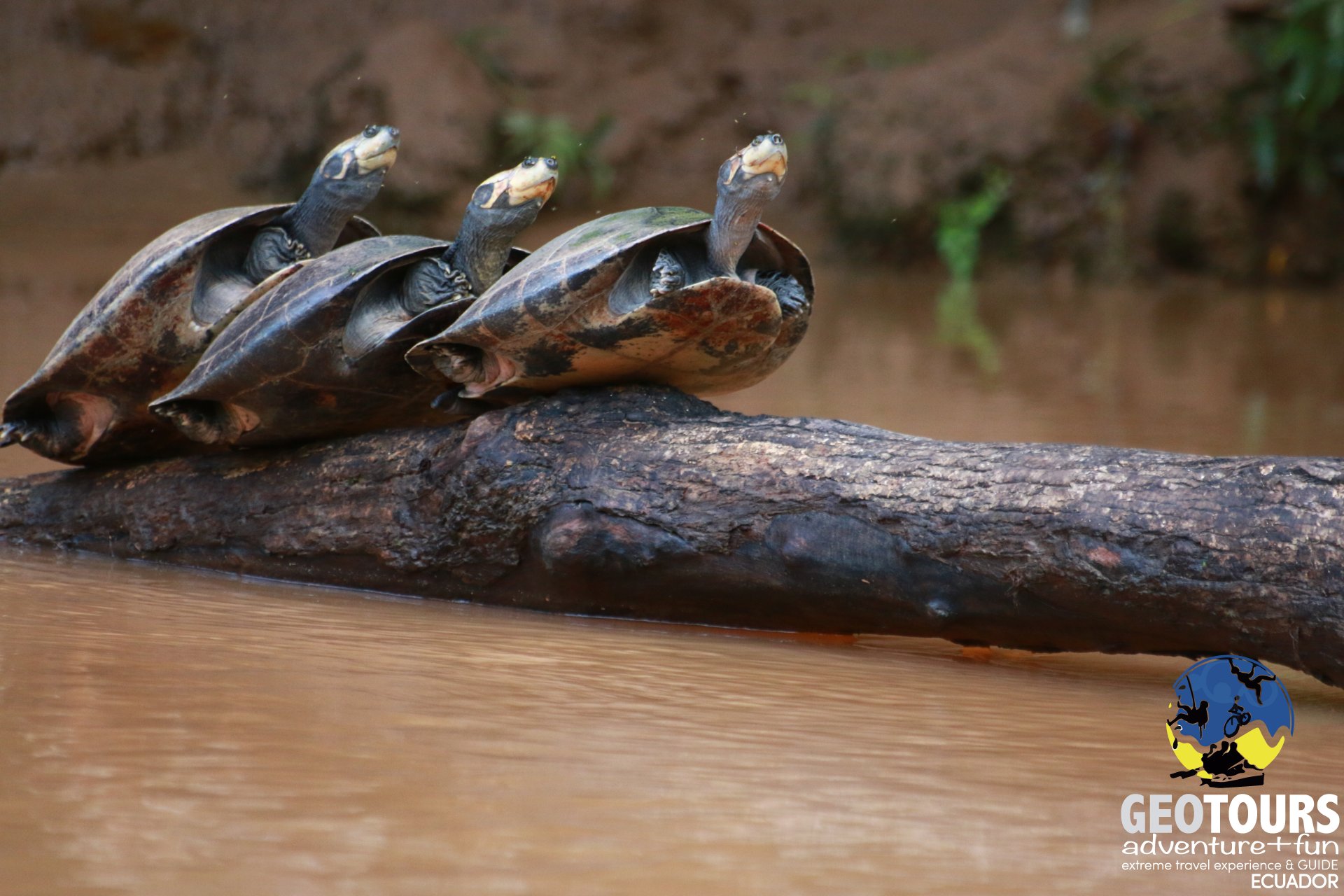 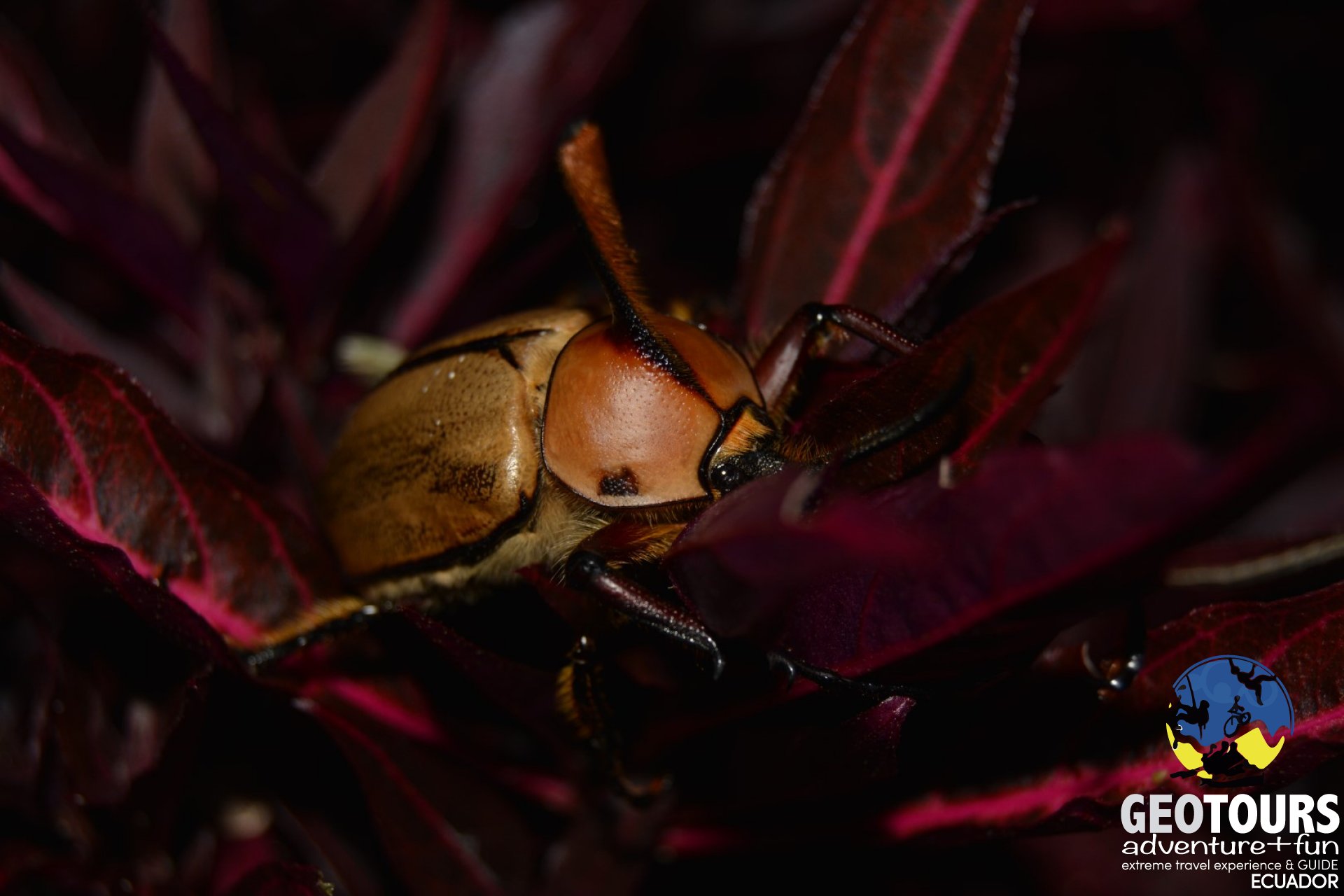 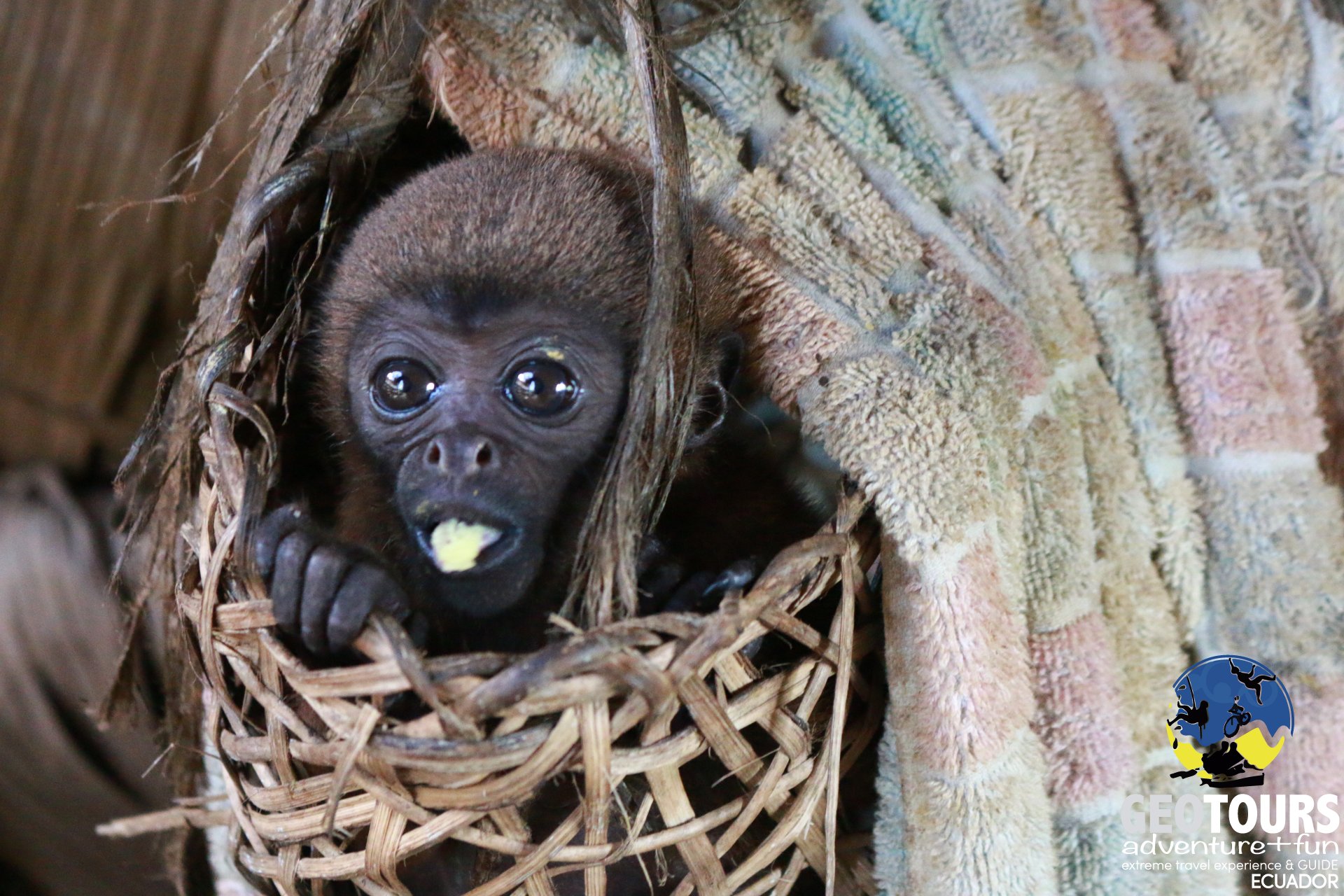 Yasuní is one of the most biodiverse places in the world, as well as home to one of the largest genetic varieties of animals and plants on the planet. It covers about one million hectares of virgin tropical forest and is located in the Ecuadorian Amazon, extending especially in the province of Francisco de Orellana.

It is believed that this area did not freeze during the last ice age, which began two million years ago and lasted until about 10,000 years ago. As a result, it became an island of vegetation, a refuge for flora and fauna, where they survived and from where they finally repopulated the Amazon.

The Yasuní National Park is famous for its extraordinary and unique biodiversity. For example, this forest has the highest number of tree species per hectare in the world. Only one hectare of Yasuní hosts the same number of native tree species as all of North America.

The Park contains 44% of the birds of the Amazon basin, which makes it one of the richest bird places on earth. The statistics are full of similar examples regarding different varieties of bats, amphibians, reptiles, bees and other creatures.

There are three different indigenous groups in the Yasuní National Park and its surroundings: the Waorani, the Kichwa and the Shuar. The Waorani, who have lived in harmony in the Yasuní for centuries, have now begun to lose their home due to oil exploitation, deforestation and colonization.

Some indigenous groups have managed to preserve aspects of their culture and continue living in the most traditional way possible, fighting against continuous violations of their rights.

Others, like the Tagaeri and the Taromenane, descendants of the ancient warriors, have fled to the depths of the forest to escape "civilization" and continue without contact with the outside world.

The Waorani have lived in the Yasuní for centuries. It is believed that today there are around 2,300 Waorani, who live mostly in their ancestral lands, located between the Curaray and Napo rivers.

The Waorani, semi-nomadic hunters and gatherers, need a large territory to develop their traditional way of life. Their lands used to extend more than 2,000,000 hectares, but nowadays they have just over 612,560 hectares that are not even respected in their entirety.

The Tagaeri people separated from the Waorani in 1968 when, led by Taga, they decided to reject colonization and fled deep into the forests to live in isolation.

Together with the Taromenane they constitute the last two indigenous communities that currently live in voluntary isolation in Ecuador.

The origin of the Taromenane is unknown, but it is believed that they are somehow related to the Waorani people.

The exact origin of the Shuar culture has been lost in time. The Shuar that today live in Yasuní are not native to this area, but moved there in the late 1980s from southern Ecuador. The Shuar are known, for better or for worse, to practice tzantza, an ancient custom that consisted in reducing the heads of their enemies.

The current Amazonian Kichwa are descendants of the ancient inhabitants of the region: the Quifkos, Záparas, Omaguas, Achuar and Siona. In the Kichwa community itself there are other subgroups.

The Amazonian Kichwa are also known as Naporunas, which means "Napo River people" in their traditional language. According to the beliefs of the Kichwa, the father (the Napo River) fertilizes the mother (the earth) to ensure abundance.

Laguna and community of Añangu

The lagoon has black and calm waters, which makes it look like a mirror. It is located in the Kichwa community of Añangu, north of the park, and on the banks of the Napo River.

It is possible to sail in a canoe through the lagoon, visit the Kuri Muyo Interpretation Center and walk through several trails that run through the tropical forest.

The forest of the mainland

The exuberant vegetation that covers this forest suggests that the Amazonian lands have a large layer of fertile soil. However, the layer is very thin and the soils are poor in nutrients: the richness is in the vegetation and in a thin layer that is formed with the leaves, branches, flowers, fruits and barks that fall and cover the ground. Here, there is a veritable army of tiny beings who constantly process organic matter; In this way, the nutrients do not have time to accumulate, but they return immediately to the vegetation, producing that exuberance and greenness. The forest of the mainland covers most of the Yasuni NP and can be traversed in the communities settled on the banks of the Napo River, such as Añangu, Nueva Providencia, Indillana, Llanchana or Mandaripanga.