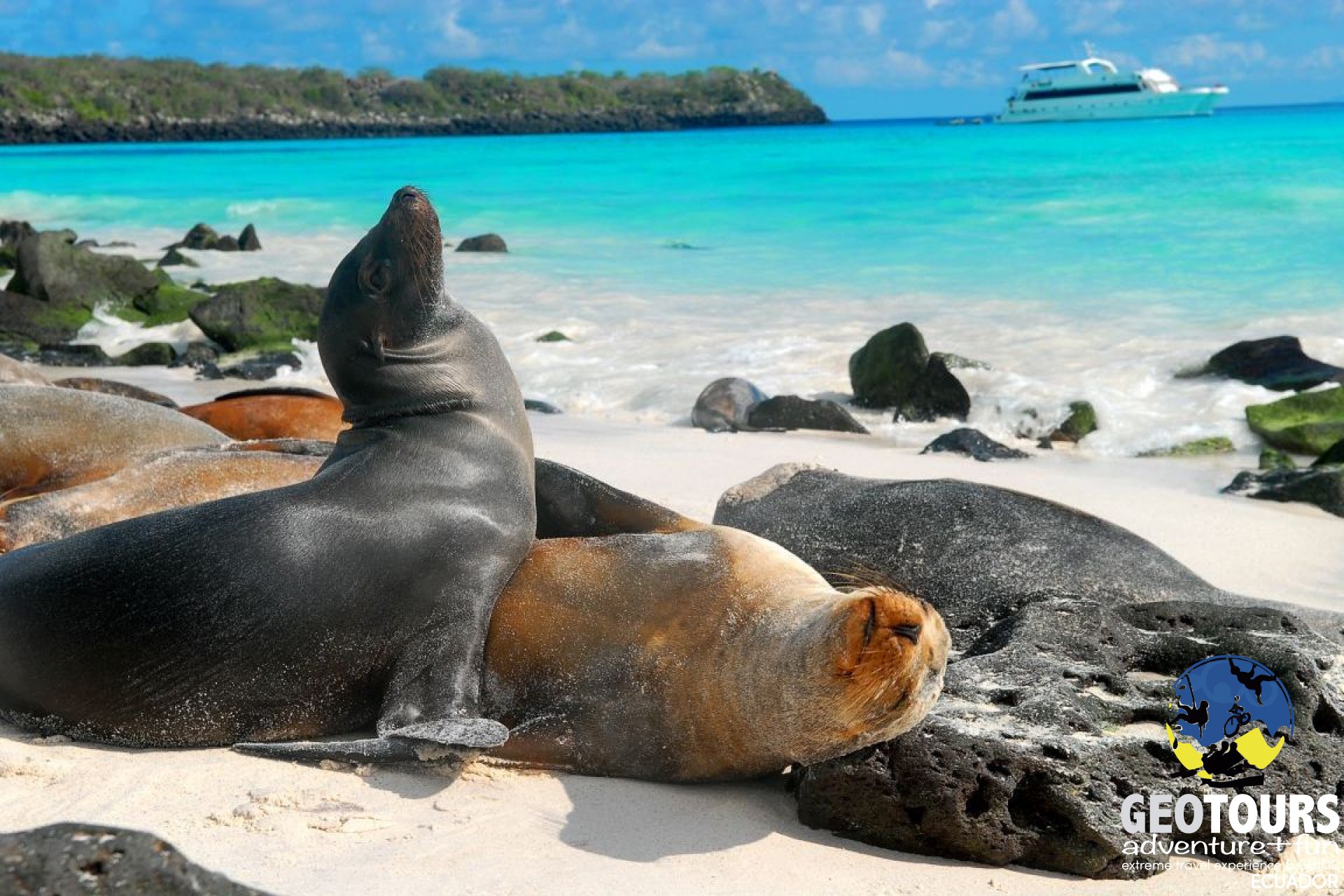 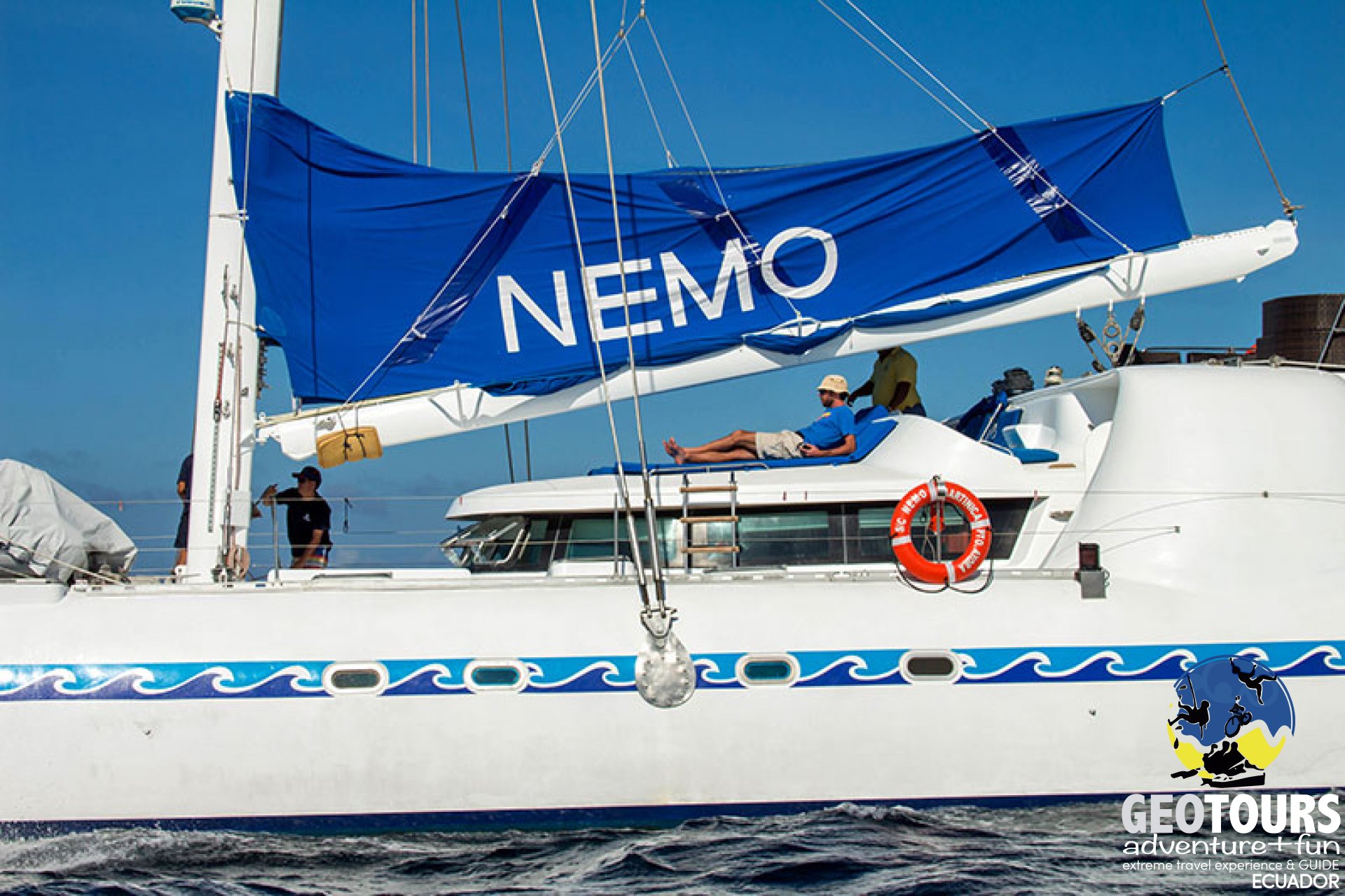 The spectacular catamaran netting spanned between both sterns of the hulls is supplemented by an ample ... See more 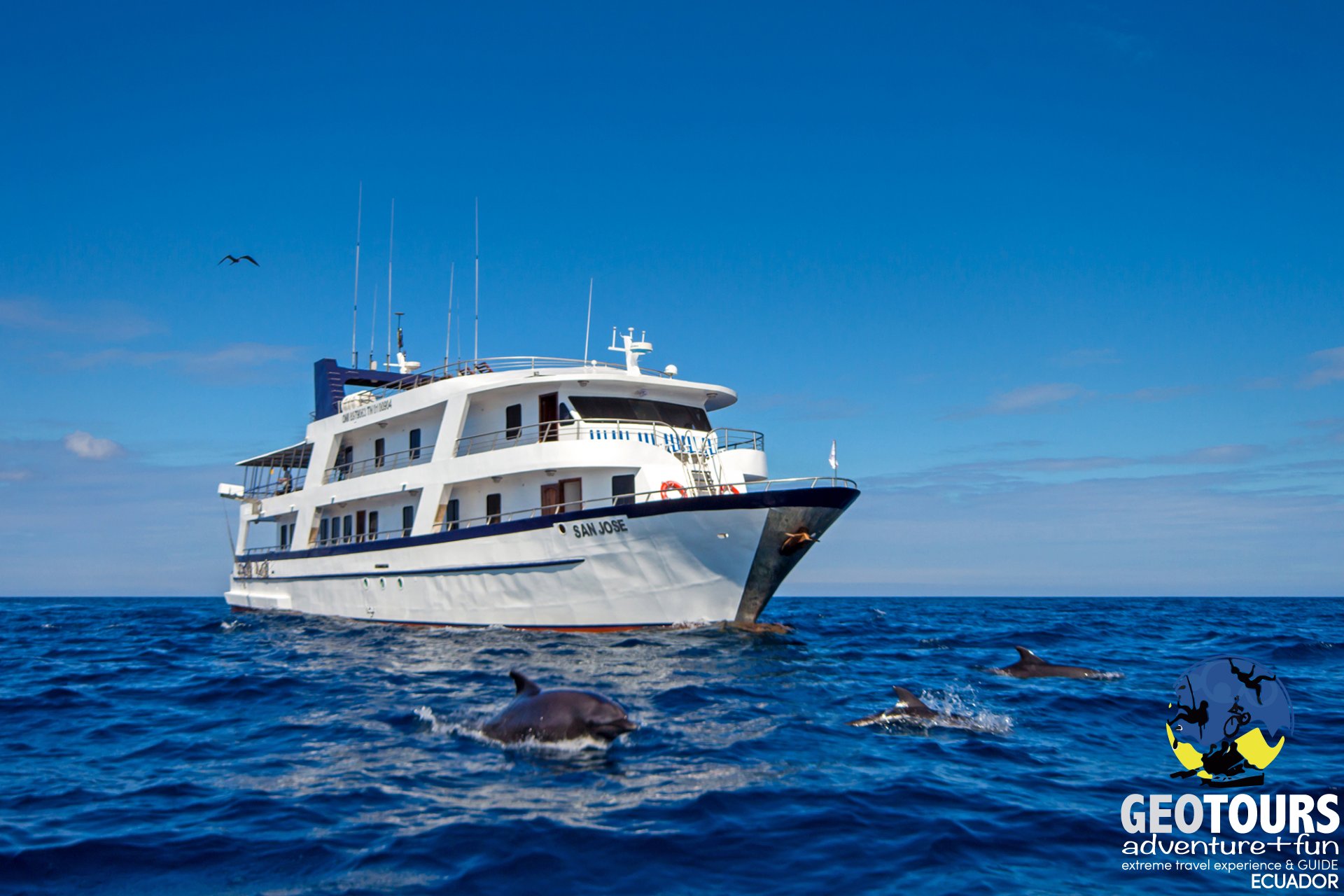 The San José is 16-passenger yacht, designed for navigation in the Galapagos Archipelago. The yacht was carefully planned and built during 2004 in Guayaquil, Ecuador with the comfort of her guests in mind. ... See more 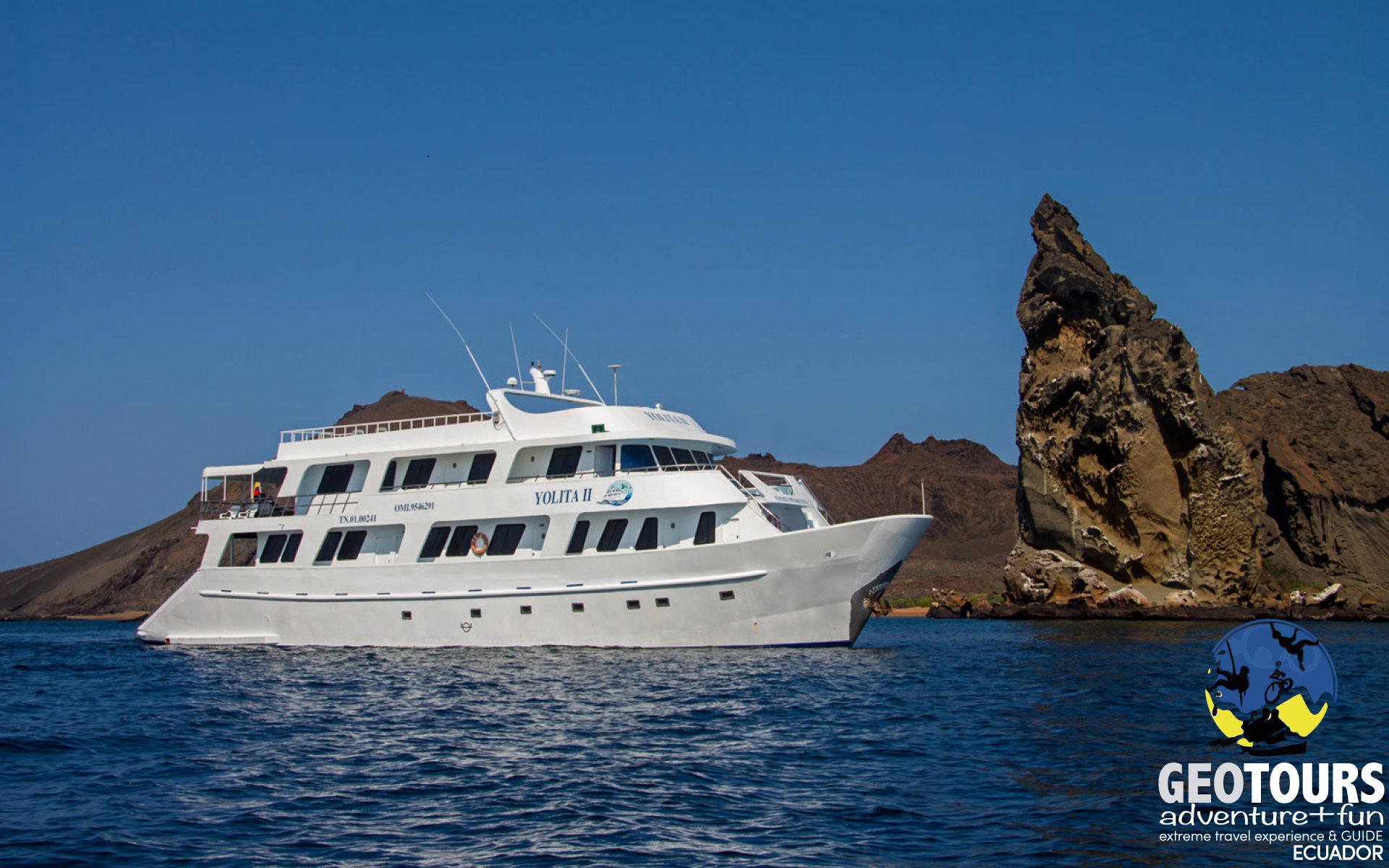 The Yolita II is a modern and comfortable motor yacht that offers all the facilities to ensure a wonderful experience in the Galapagos Archipelago. ... See more 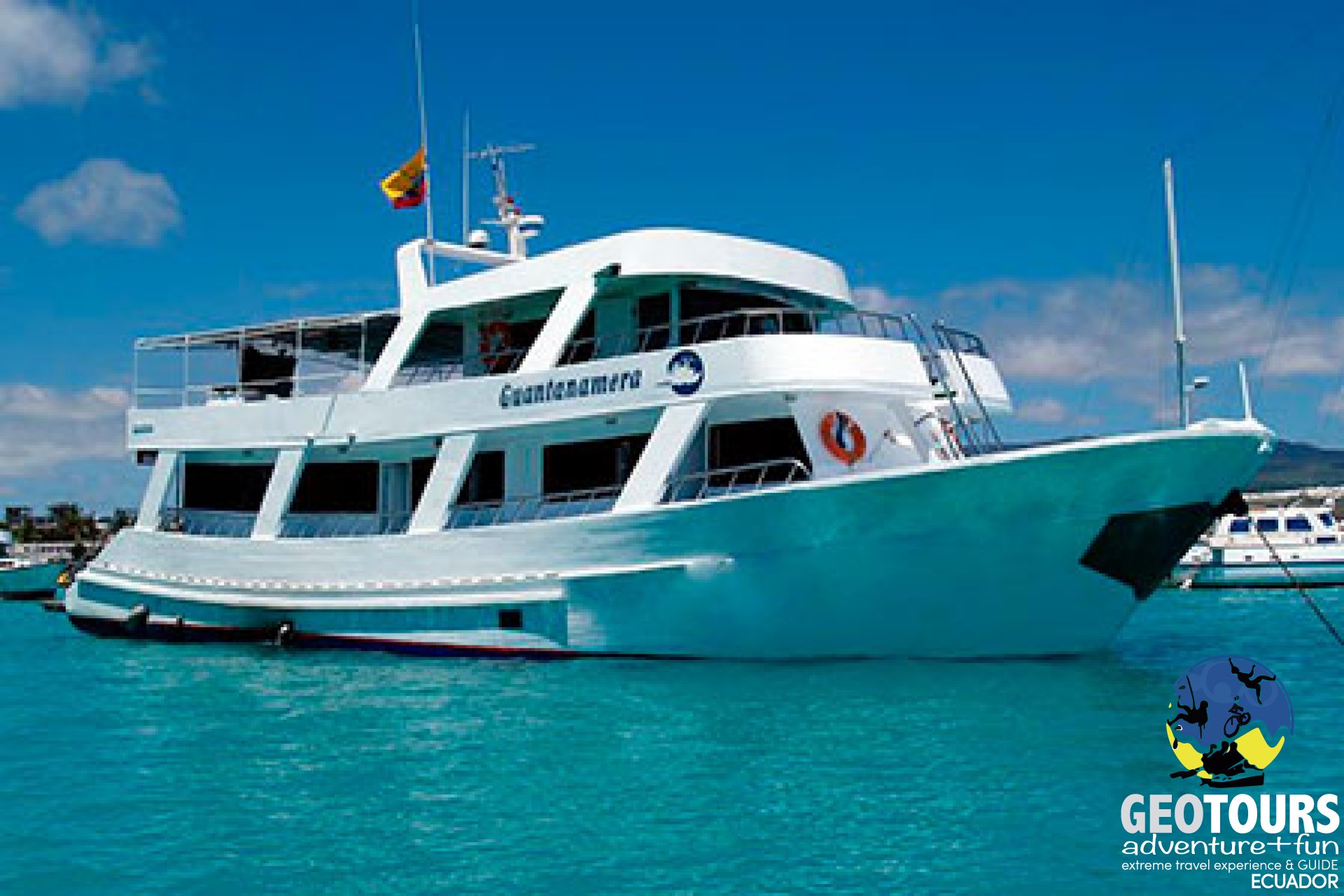 The boat and crew offer a relaxing atmosphere and attention to detail. the passengers are the first priority, ... See more 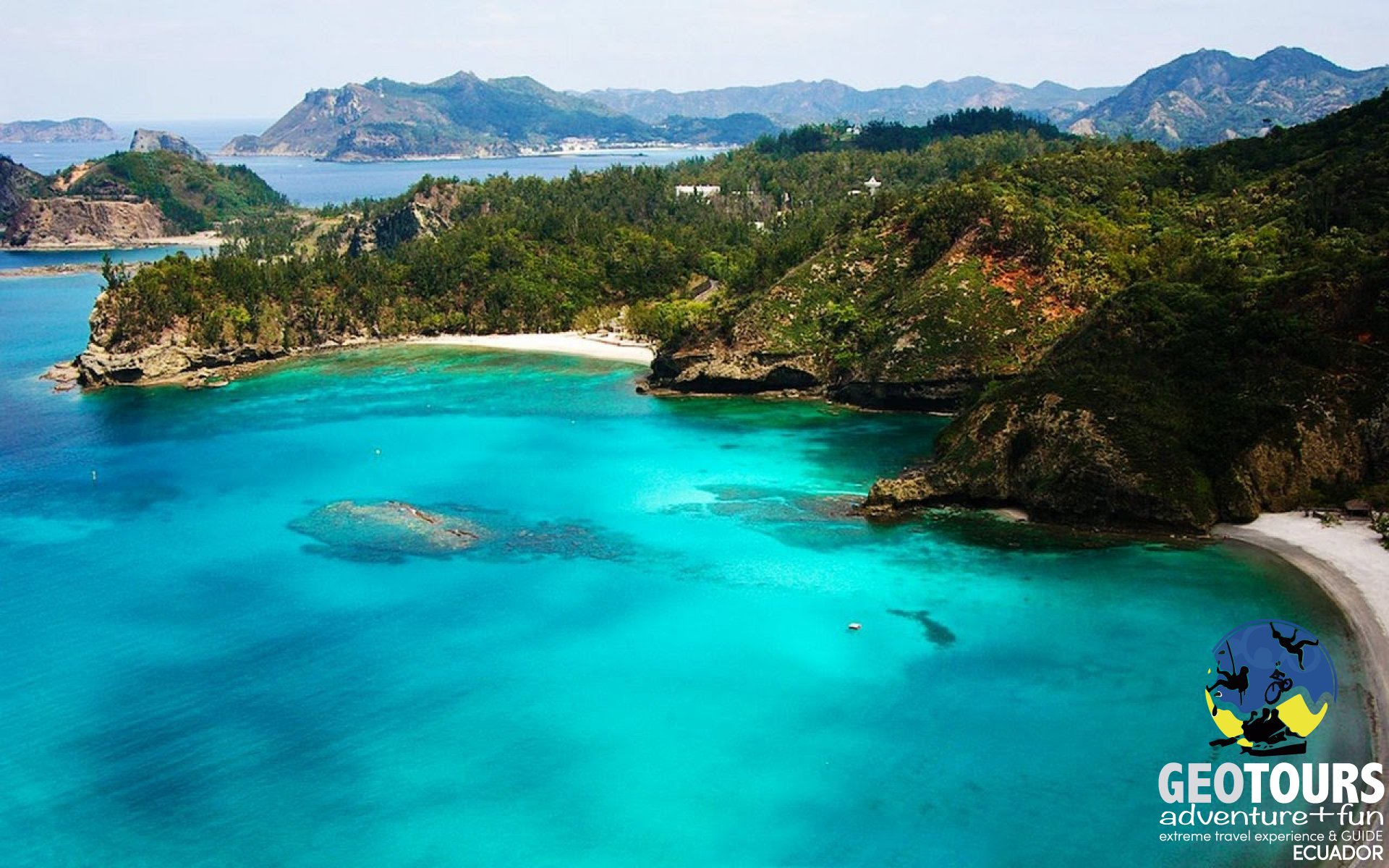 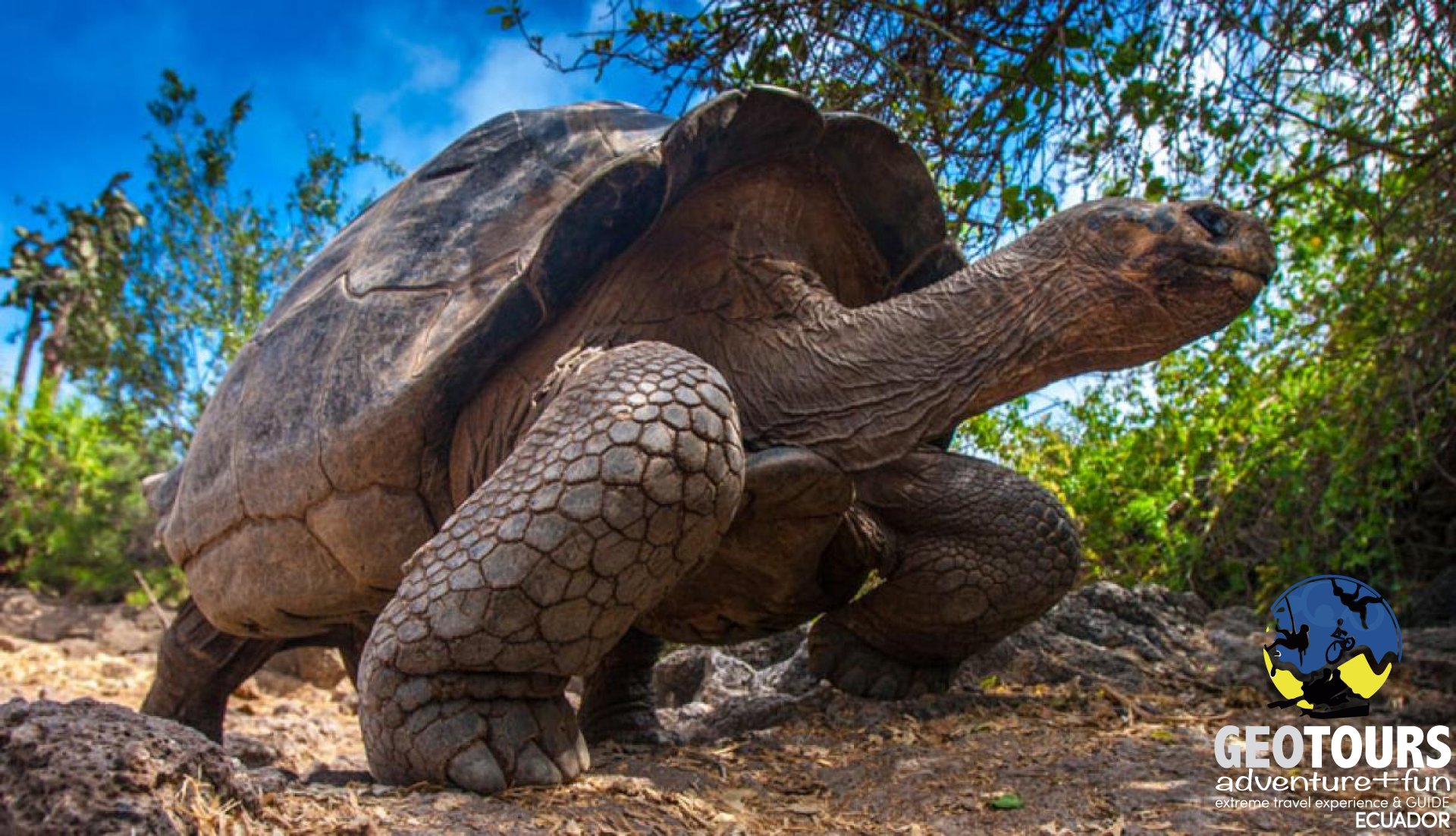 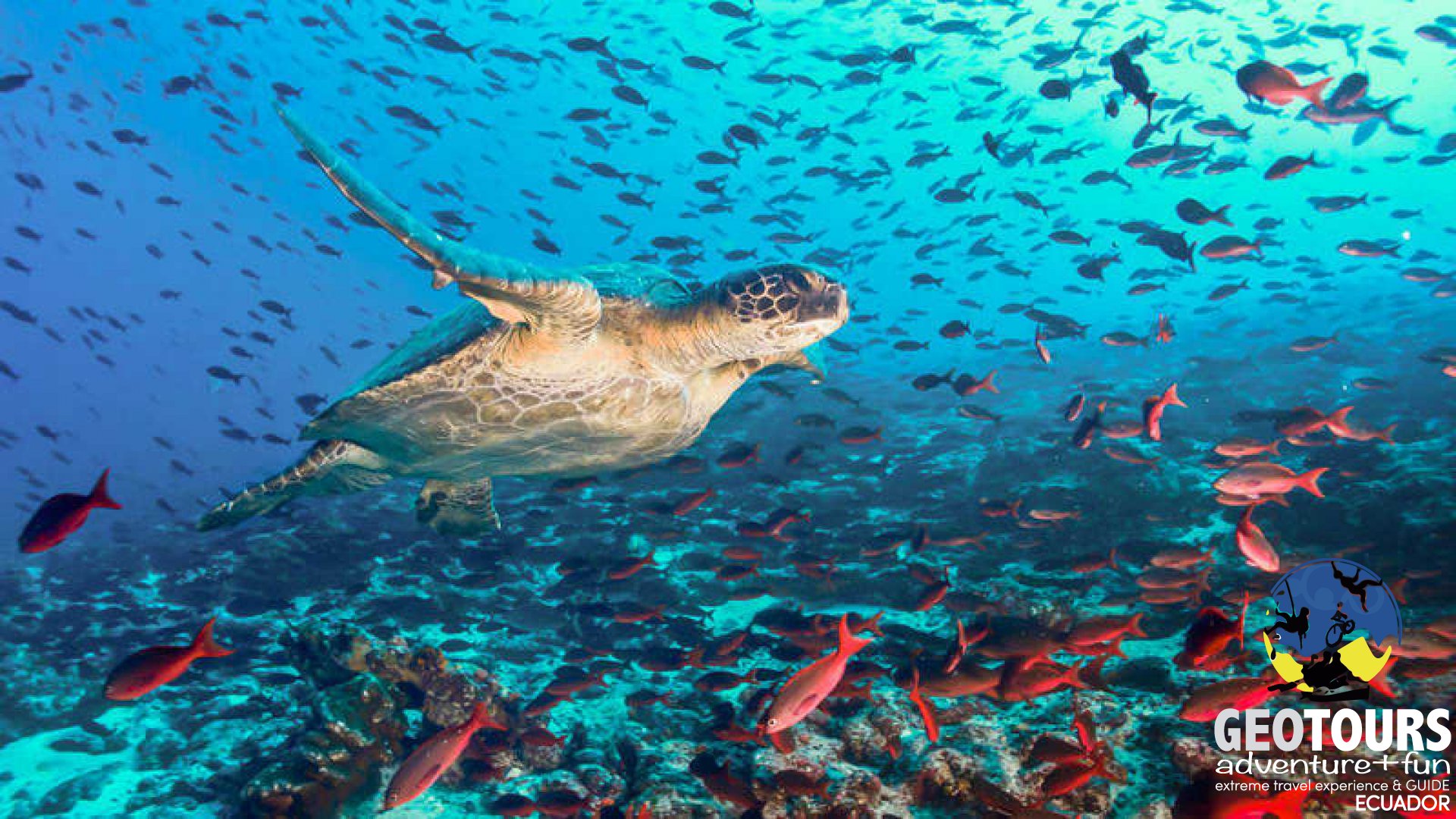 The archipelago of the Galapagos Islands is located in the Pacific Ocean, 960 kilometers from the western coasts of Ecuador. It is constituted by a set of thirteen islands of volcanic origin and more than a hundred islets and rocky outcrops.

Its main fame comes from the surprising endemism that takes life between its islands, being home to countless species that can not be found anywhere else on the planet.

The Galapagos Islands are known worldwide for their extensive biodiversity and for being the point from where Charles Darwin developed the theory of evolution. We present you 5 curious facts that perhaps you did not know about the Enchanted Islands.

The term "Enchanted Islands" appeared for the first time on a map in 1589. The navigators nicknamed the Galapagos Islands, referring to their "appearance and disappearance", as due to strong ocean currents, access to the islands was limited at certain times of the year. The nickname transcended over the years and today it is still said that the Islands are "enchanted", but now referring to its great biodiversity of flora and fauna.

The Galápagos marine iguana is the only reptile species in the world that has managed to adapt to life underwater.

The Islands are named after the giant tortoises that live there (the word galapagos means turtle). This species can sleep up to 16 hours a day and feeds mainly on the cacti that grow there.

Following with the turtles, originally there were 15 species of giant tortoises in the Galapagos, unfortunately 5 of them are totally extinct, so there are only 10. The main threat of the turtles is the human being, who for years has been dedicated to hunt them in order to get their meat and oil.

The Galapagos Islands were part of the Second World War! During this war, the Government of Ecuador allowed the Government of the United States to build a landing strip for strategic purposes in the Islands. When the war ended, the Americans left the place. At present, this track functions as the main airport of the Islands, which receives thousands of passengers per year.

In the Galápagos Islands the unexpected must be expected:

Penguins swim among mangroves in the company of colorful reef fish, while whale sharks and flocks of hammerheads swim in circles in the same waters as do the Moorish idol fish.

The Galapagos National Park is one of the two protected areas that exist in the Galapagos Islands.

It was founded in 1959 and became the first national park in the country. It covers about 7,995.4 km², 97% of the land area of the Galapagos Islands considered by experts and scientists as the best preserved volcanic archipelago in the world.

The natural beauty of the islands, the diversity and uniqueness of the species it harbors, its volcanic origin, its geological dynamic with permanent changes and variety of formations; to be considered a living laboratory of evolutionary processes still in progress, added to that it allowed for the development of a large number of species both animals and plants that do not exist anywhere else in the world, make the Galapagos very unique and of global importance to the common heritage of mankind.

The endemic and native flora and fauna, unique in the world, make the Galapagos Islands an exceptional place. More than 45 species of endemic birds, 42 of reptiles, 15 of mammals and 79 of fish, live in Galápagos and coexist harmoniously with the human being. The Galapagos Islands also have a rich variety of endemic flora, reaching 500 species among vascular plants, bryophytes and algae.

The most representative species of the Galapagos National Park are giant tortoises, which give their name to the archipelago. Initially there were 15 species of turtles, but the human predation of which they were victims in the 18th century by pirates and whalers, caused the extinction of 3 species, along with the constant eruptions of the volcano La Cumbre, in Fernandina the species of this island ended, naturally.