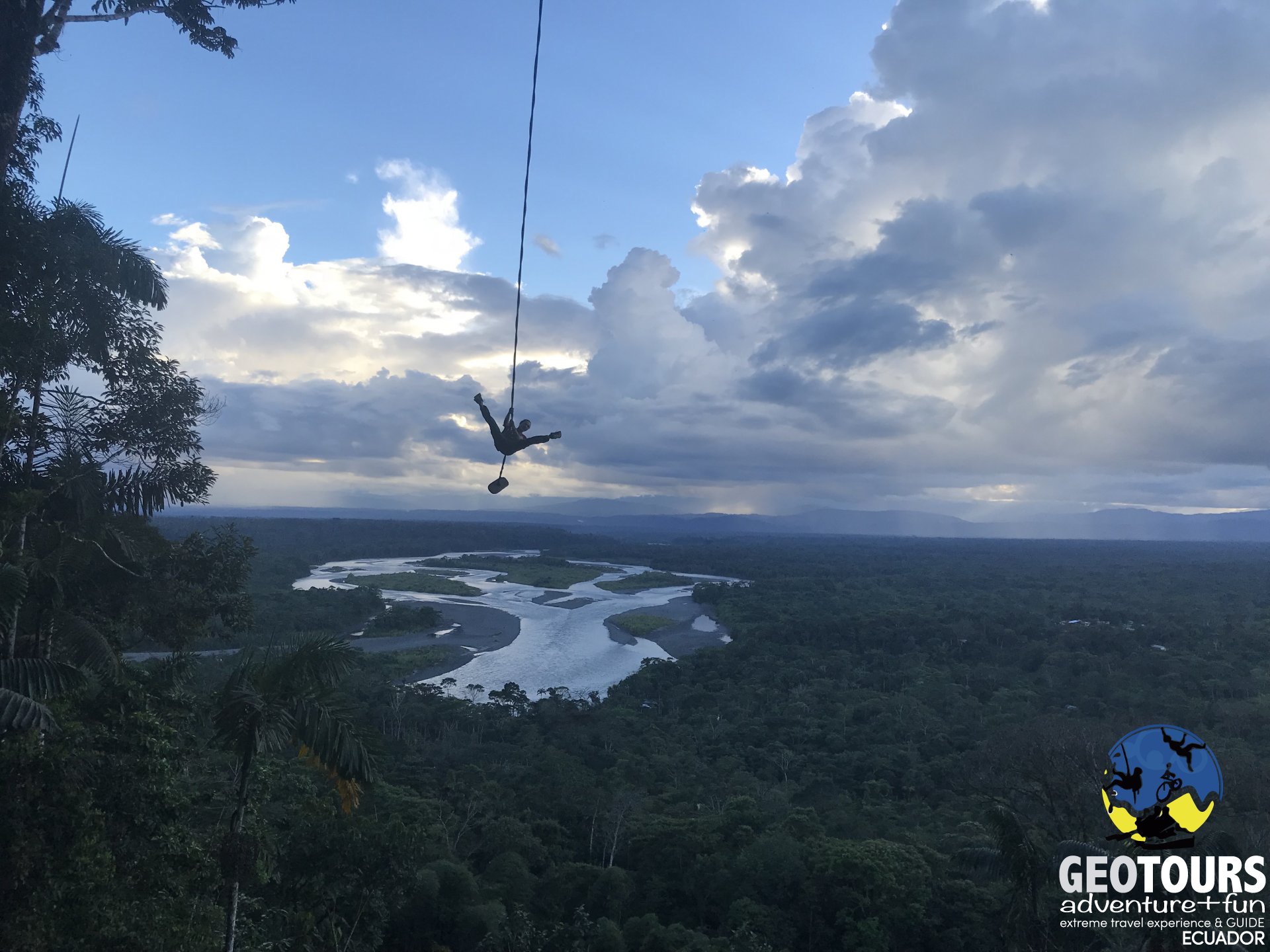 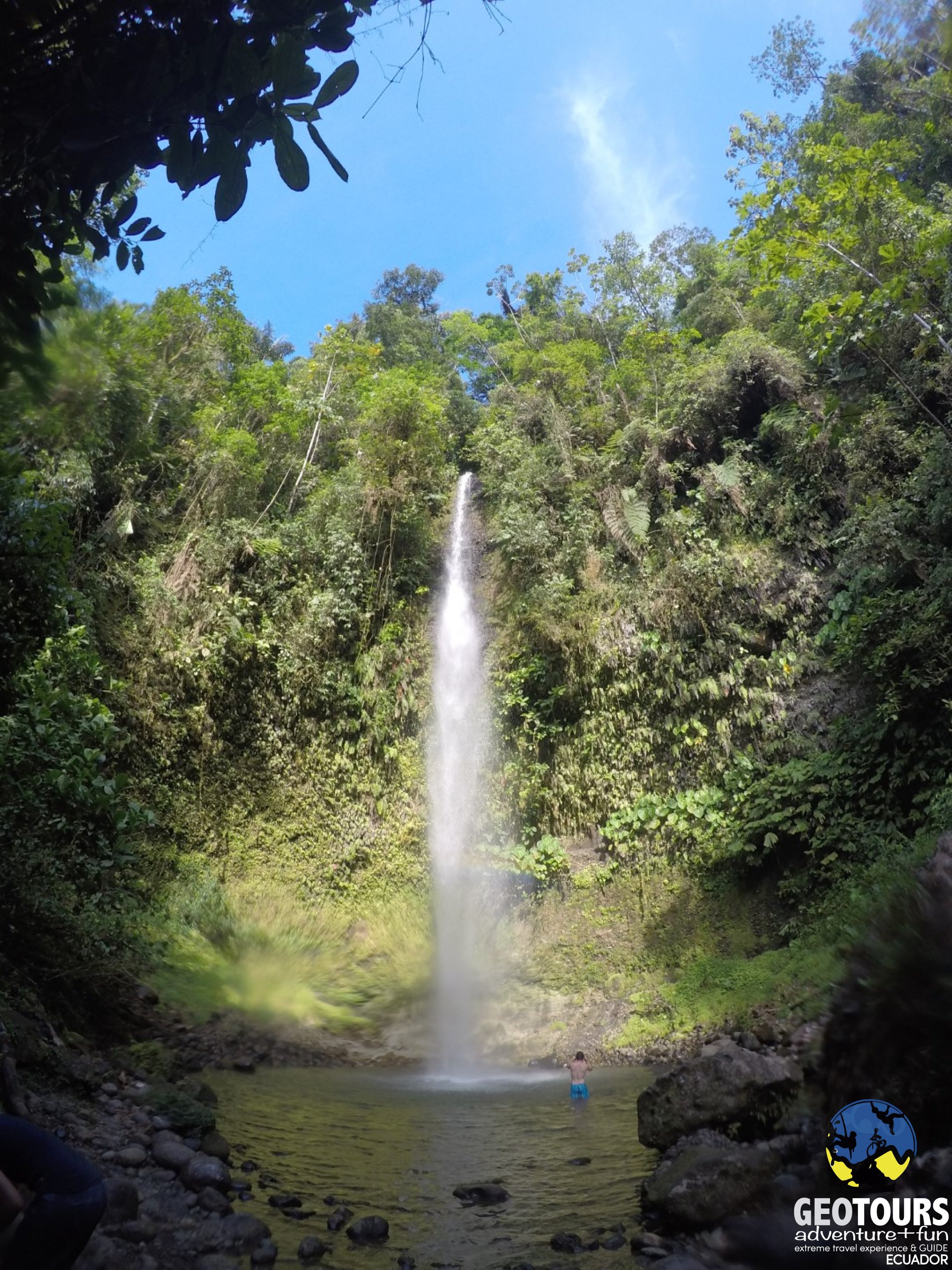 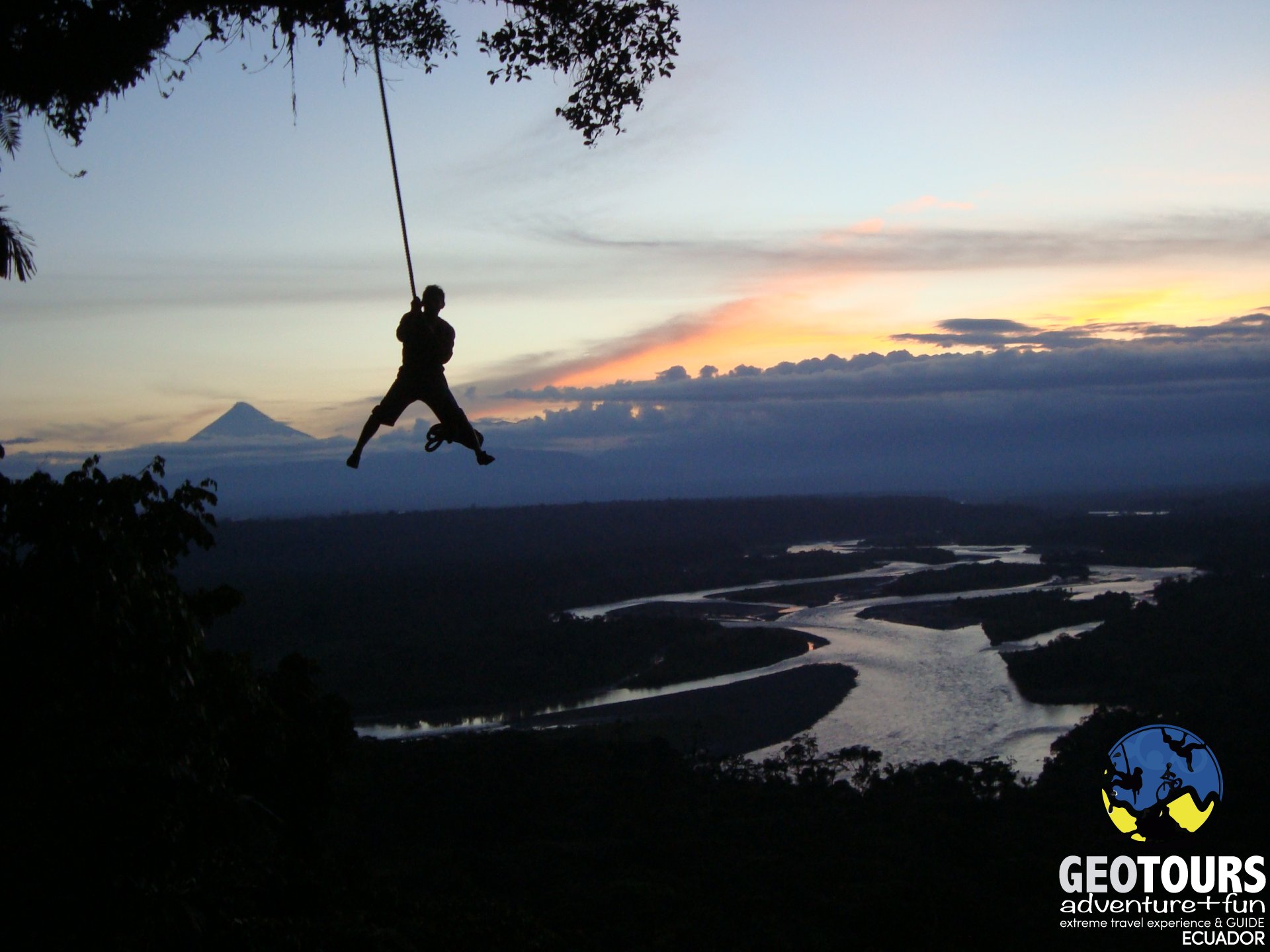 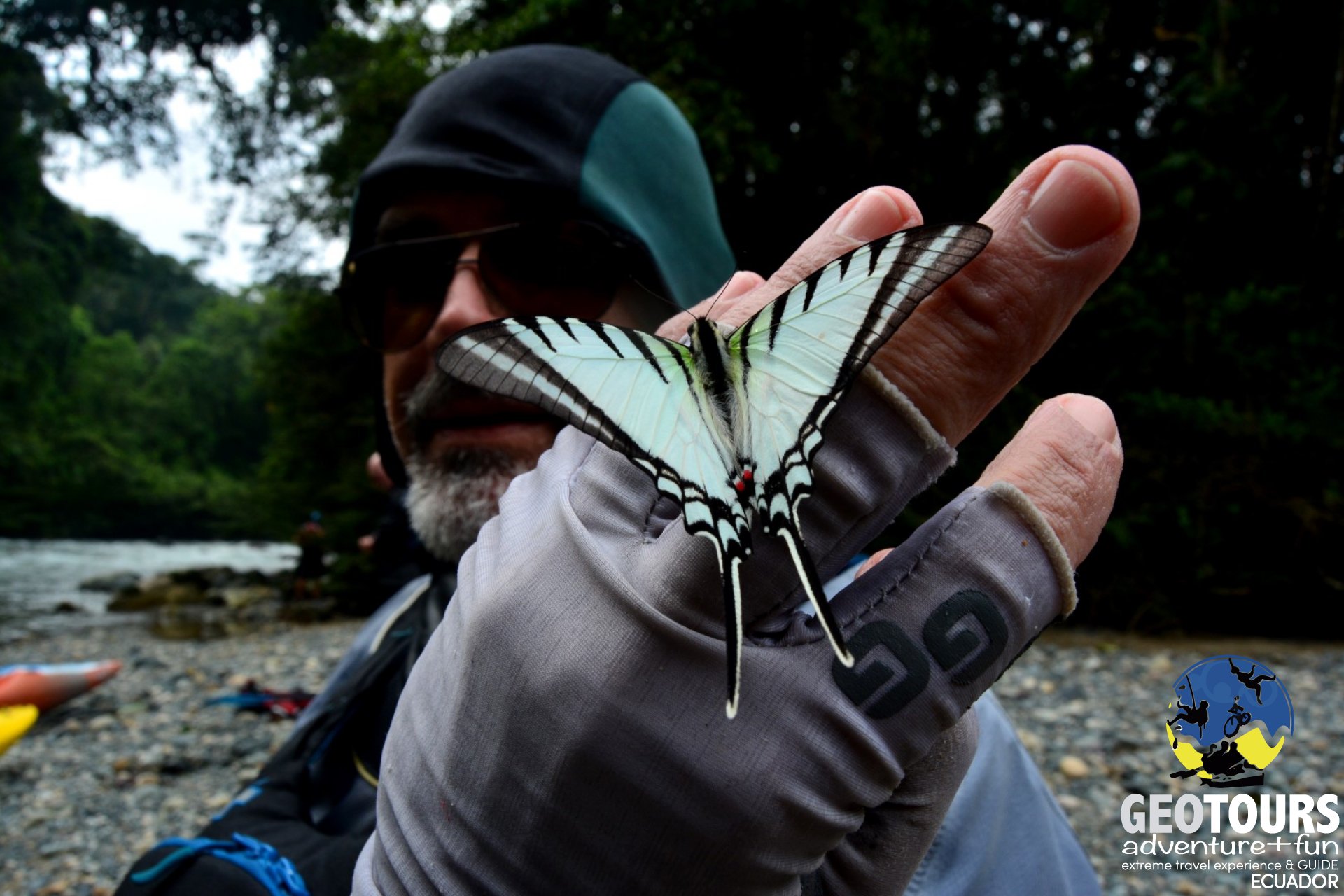 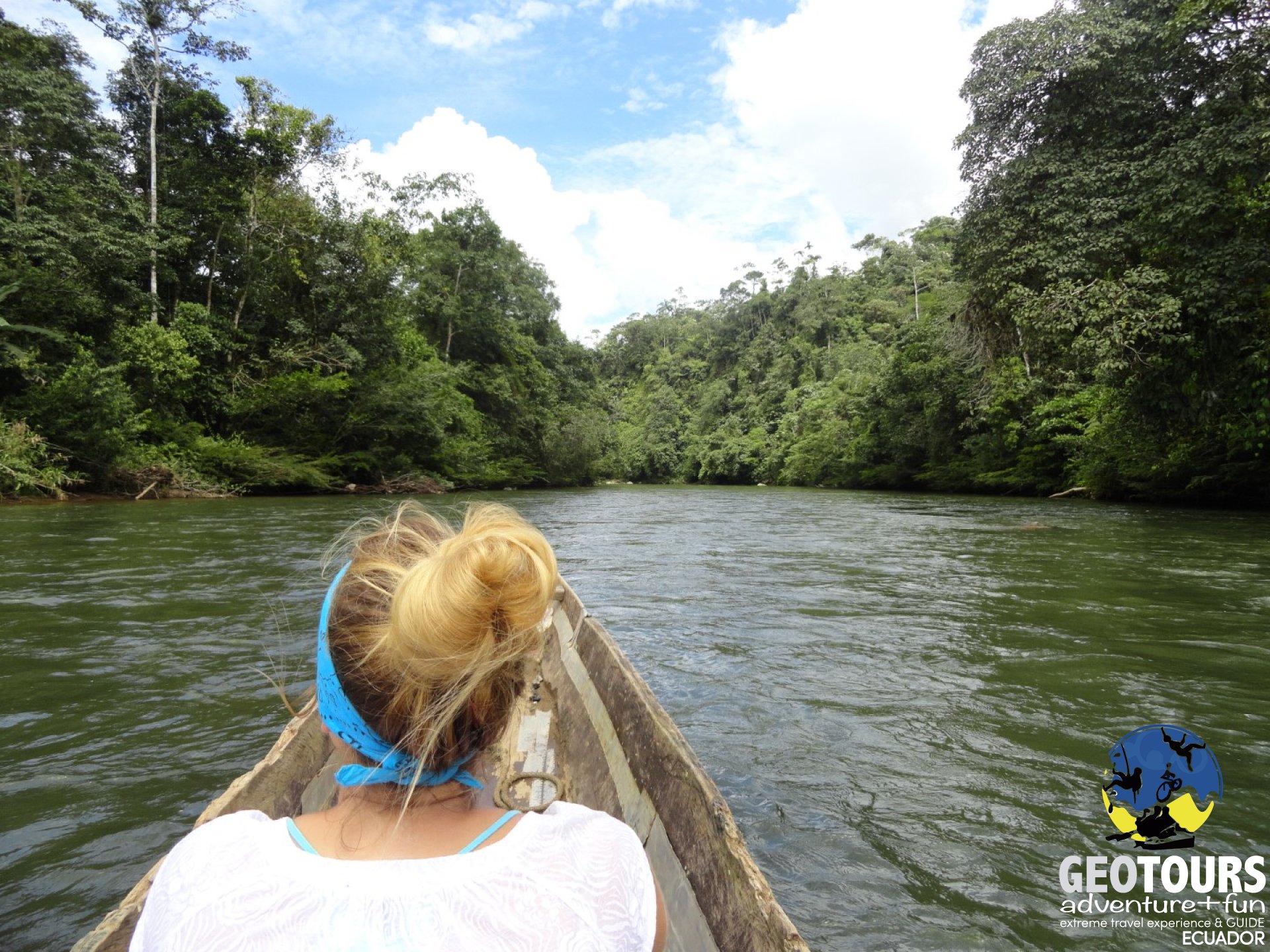 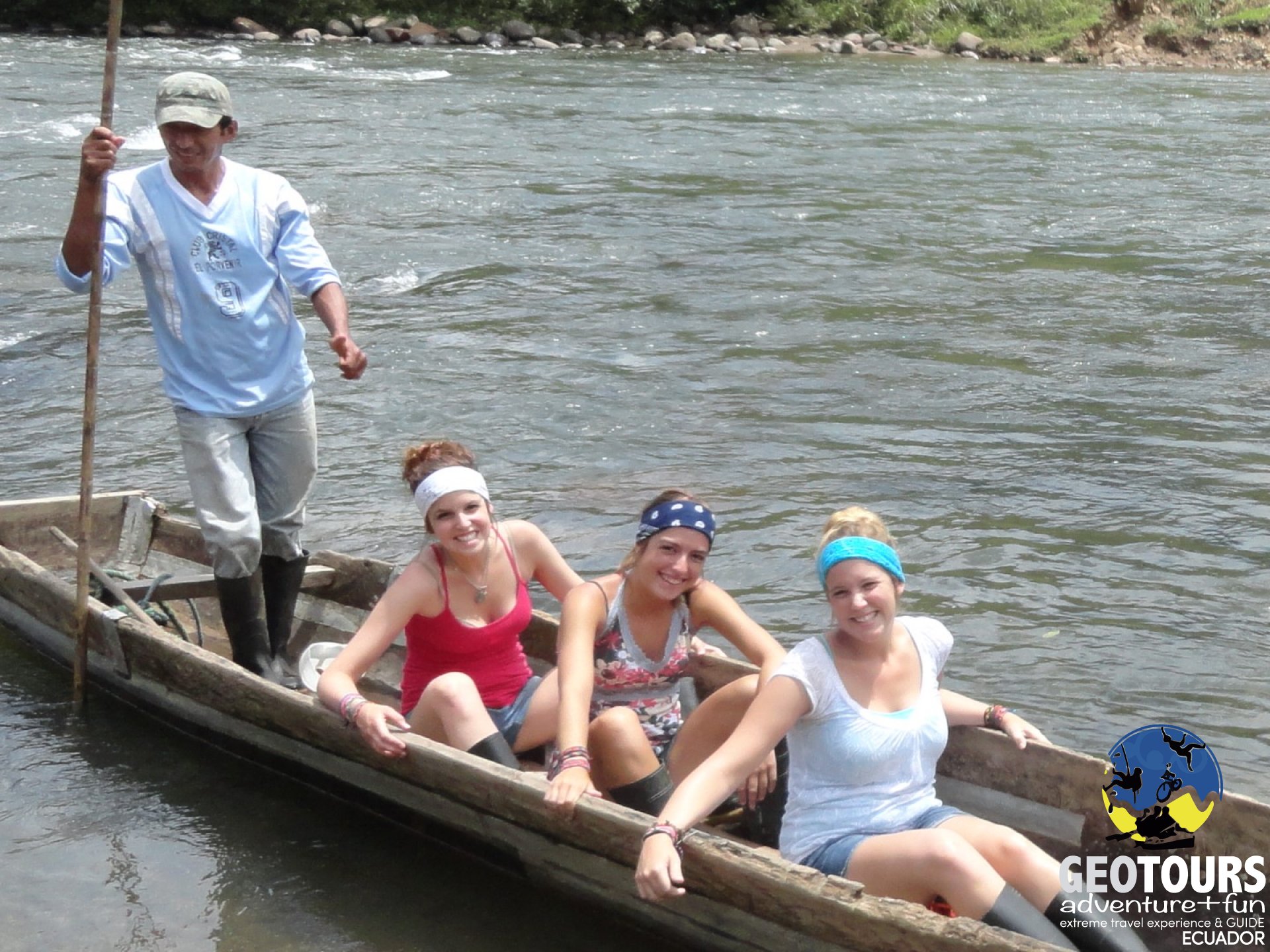 Puyo comes from the Kichwa word PUYU, which translated into Spanish meaning cloudy or hazy. It is believed that before the time of colonization, the Indians called the river that passes through the city, Puyo River, which meant cloudy river, because in this place the presence of the mist was abundant and frequent. From there the name of the river, the noun Puyu was taken and the name was given to the city, until 1930 it was called Puyu, but then little by little the mestizo colonists were defining it as Puyo.

There is enough evidence in the place where Puyo now sits, that perhaps a little further on the margin of the Pindo Grande River, there was a village of Chirapas indigenous called Pinduyaku (due to the presence of abundant Pindo plants on the banks of the same river name); the same people who were very friendly and with their attitude facilitated the passage of missionaries, encomenderos and merchants to Canelos and beyond, which is why the indigenous Chirapas on the other side of the Pastaza did not want them so much, so they decided to disappear to the town of Pindoyaku and put an end to all vestige of human life.

The jungles of this vast canton are the cradle of 7 indigenous nationalities: the Kichwas of the Amazon, Andoas, Záparas, Huoranis, Achuar, Shiwiar and Shuar. These communities have inhabited the Amazon Jungle for hundreds of years, their customs, ways of life, their gastronomy, music, worldview and their varied languages; they turn them into true anthropological attractions for both researchers and national and foreign tourists.

In the Archaeological Ethological Museum of Puyo located in the center of the city, repose the vestiges of the nationalities and peoples of Pastaza, represented in the  collections of vessels, stone bracelets, wooden rafts, insects and other archaeological pieces of the Pastaza Kamihun , Achuar and Kamihun cultures.

Puyo is the second city in the world with more water resources. For that reason it is a fortress for life, strategically located in the center of the Amazon, representing a showcase for scientific and community tourism. For these and many more reasons, Pastaza has become an important tourist power.

In the Pastaza canton of the city of Puyo, there is a great variety of different typical foods of the Amazons; since cooking is the pride of Ecuadorians, you have the opportunity to enjoy the pleasant hospitality of its people and savor the best typical dishes.

Some of the popular and traditional dishes are: the catfish, carachama, bocachico and tilapia, which consists of applying a few grams of salt to the tilapia, wrapping them in bijao leaves, which give them the smell of a fragrant perfume , a unique and exclusive flavor since its leaves are natural, then they are cooked on charcoal, discovering for yourself the pleasure of pampering your palate with the food of our ancestors.

The pinchos of moyón or chontacuro, which are the worms that grow in the different palms, (worm of the chonta) that has a high content of natural fat, has become one of the different Amazonian dishes nowadays.