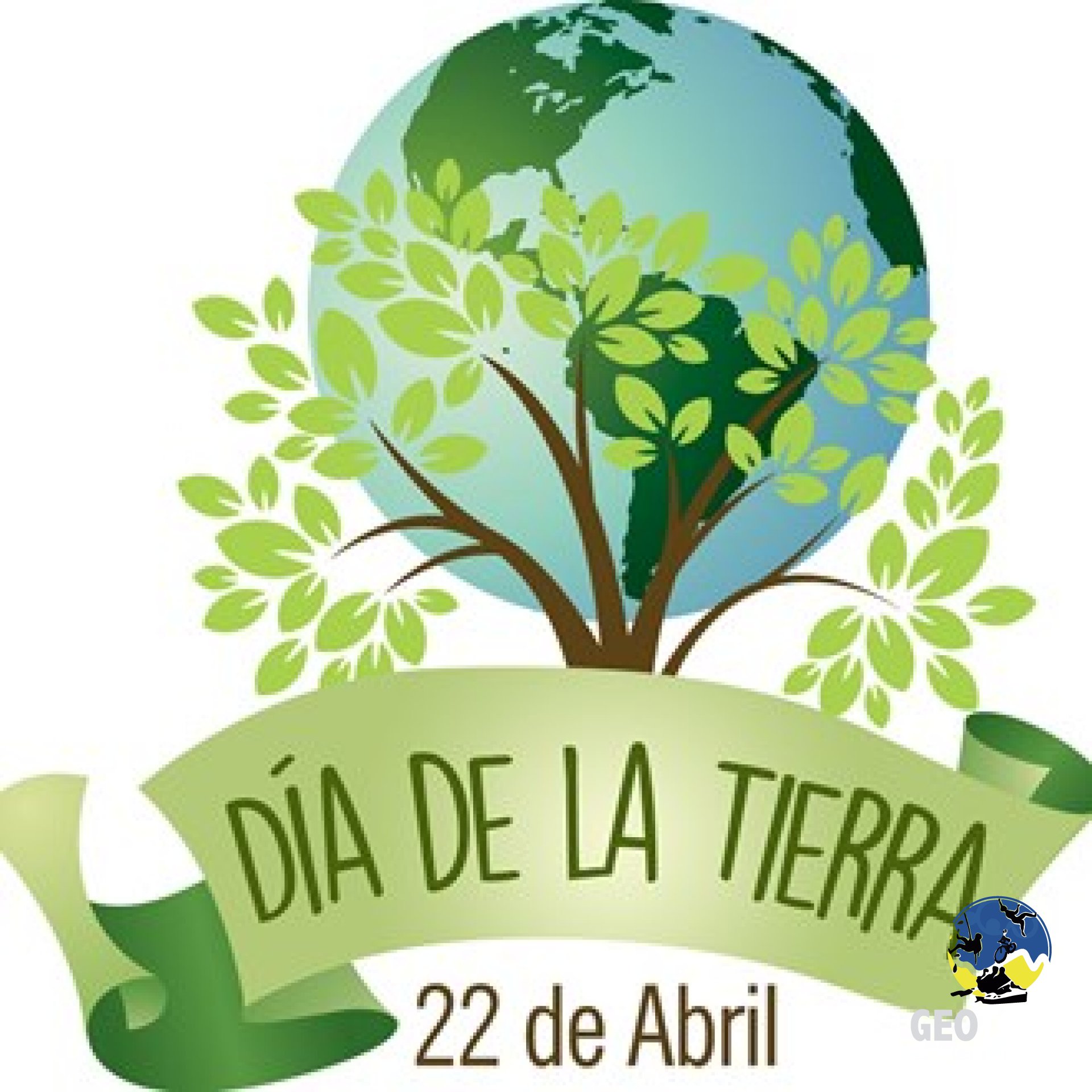 Gaylord Nelson established Earth Day to create a common awareness of the problems of overpopulation, the production of pollution, the conservation of biodiversity and other environmental concerns to protect the Earth. Earth Day is a day to pay homage to our planet and to recognize Earth as our home and our mother.

The first demonstration took place on April 22, 1970. Two thousand universities, ten thousand schools (primary and secondary) and hundreds of communities participated in this call. In 1972 the demonstration was celebrated for the first time internationally.

Obviously, we also want to help the world. We want to reduce as much plastic as possible. That is why, for Earth Day, our team went to the Mega, a supermarket in Baños, to give away recyclable bags in exchange for their plastic bags. We really liked seeing how many people wanted to help us and the world, because never forget, a change starts with something small.

Besides standing in front of the Mega, they also allowed us to work with children on the plastics that are contaminating our oceans at the same time giving them some cloth covers to use and recycle. They are the future to fight against pollution and clean our planet.

Thank you very much everyone for participating and listening! 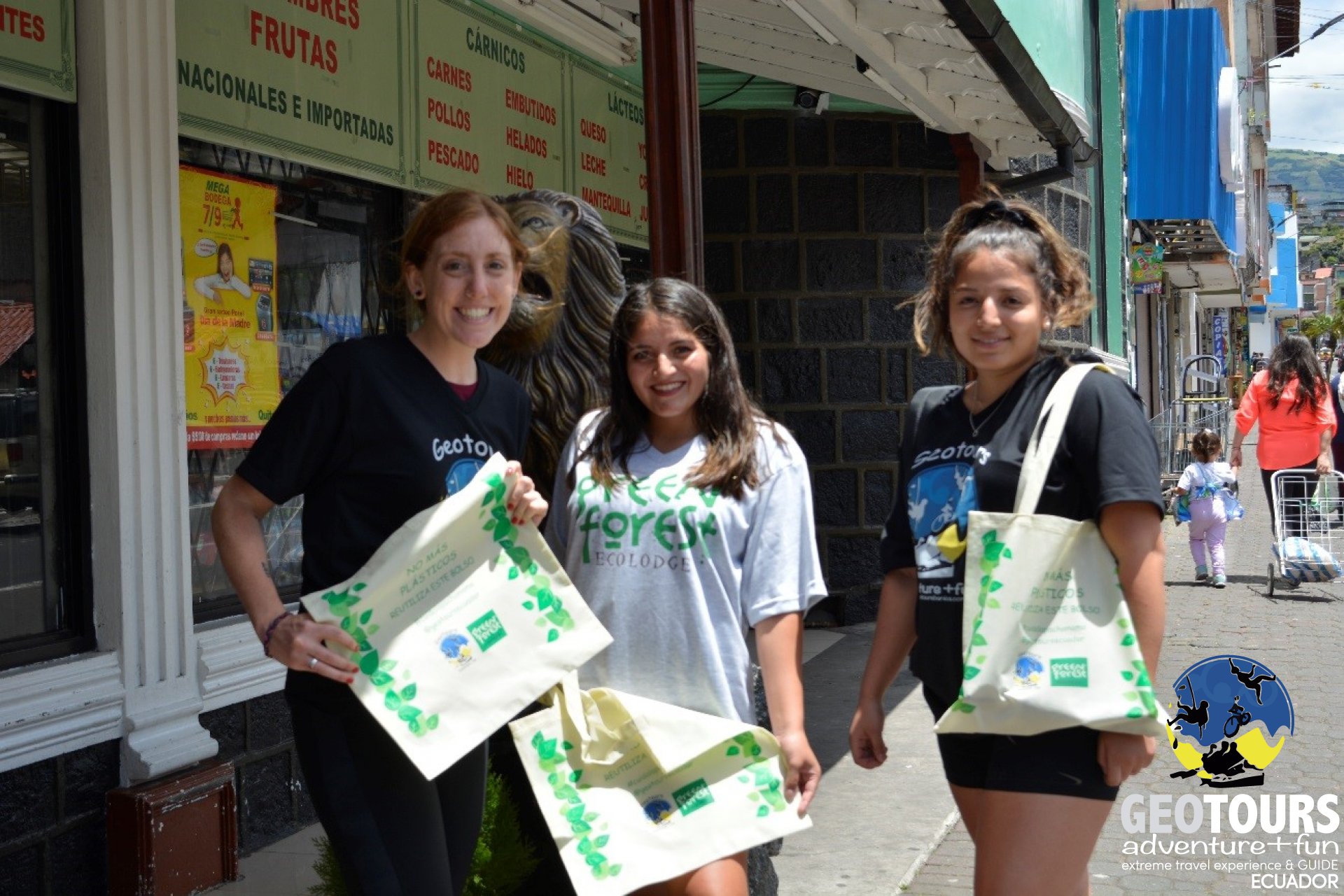