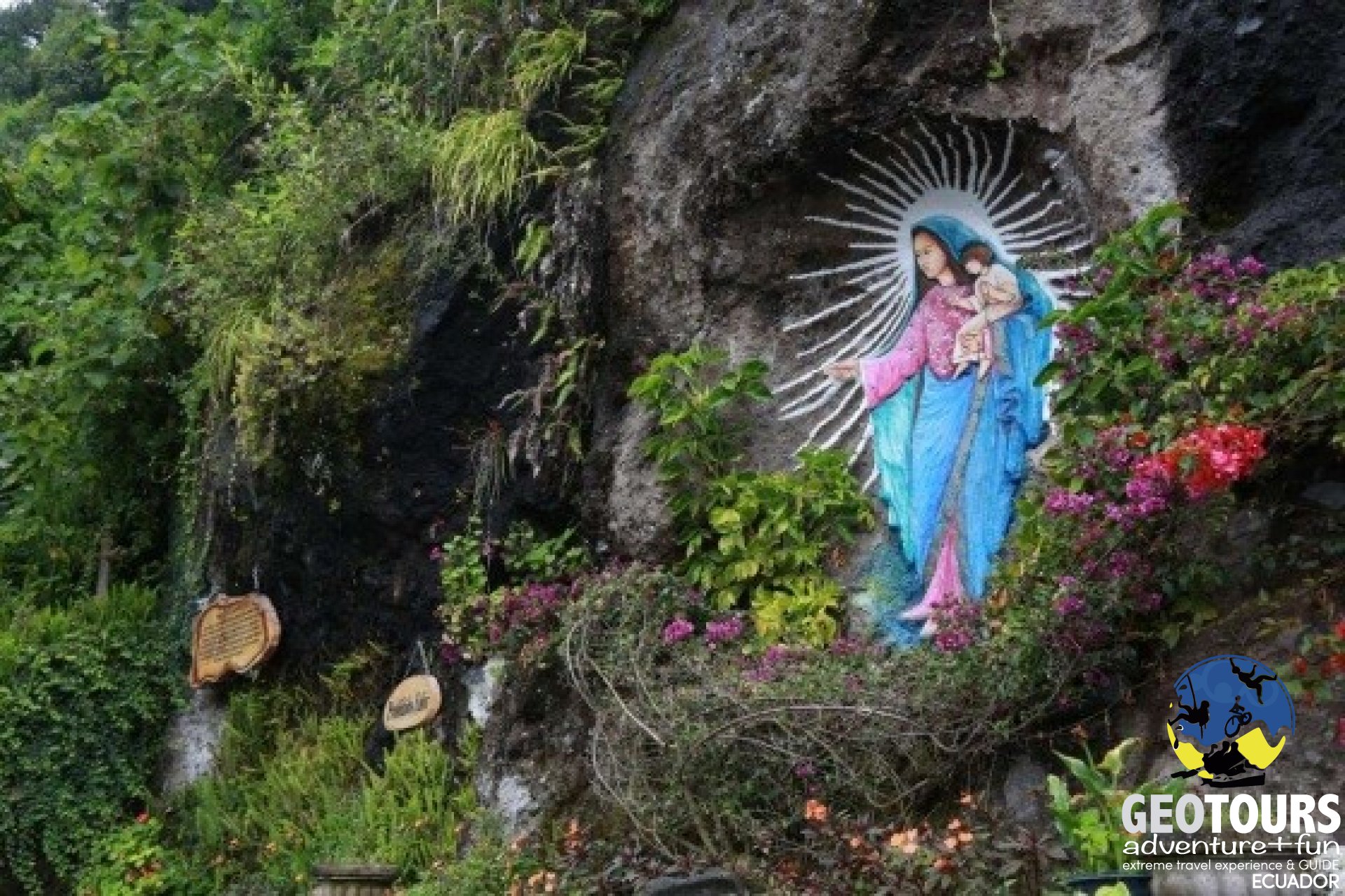 ¿What to do in Banos in October?

¿What to do in Banos in October? | Geotours | Adventure Travel Tour Agency in Baños Ecuador since 1991

For those who did not know and for those who arrive in Baños de Agua Santa in October, they should be aware that October festivities are celebrated. But what are the October holidays? Its name is due to the month in which they are held, since the faithful celebrate the festivities from October 7 until the end of the month, making the entire month a festival organized by each neighborhood around the main streets of Baños. 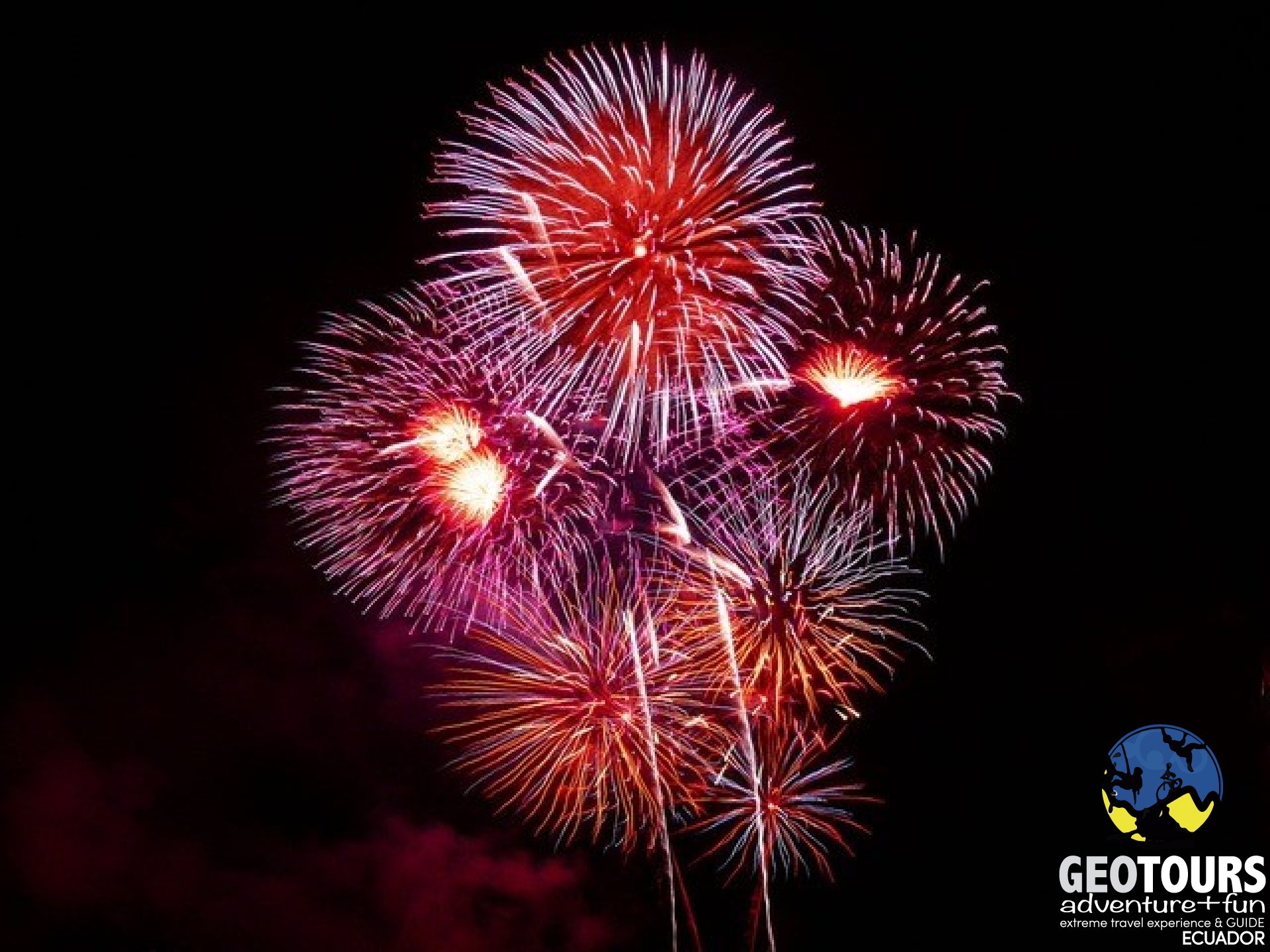 These festivities are of a religious nature, in homage to the Virgen del Rosario de Agua Santa, who reminds them of the constant struggle that took place between Protestants and Catholics many years ago. It is said that the Virgen del Rosario helped Catholics prevail over Protestants , and since then, it has become a symbol of strength that protects Baños from all dangers, including the Tungurahua volcano.

How is the celebration?

This festivity takes place in the different neighborhoods, hamlets and parishes that make up Baños. They are celebrated with the development of various activities, among which are the preparation of chicha, the passing of flowers and candles, popular games, processions and masses. 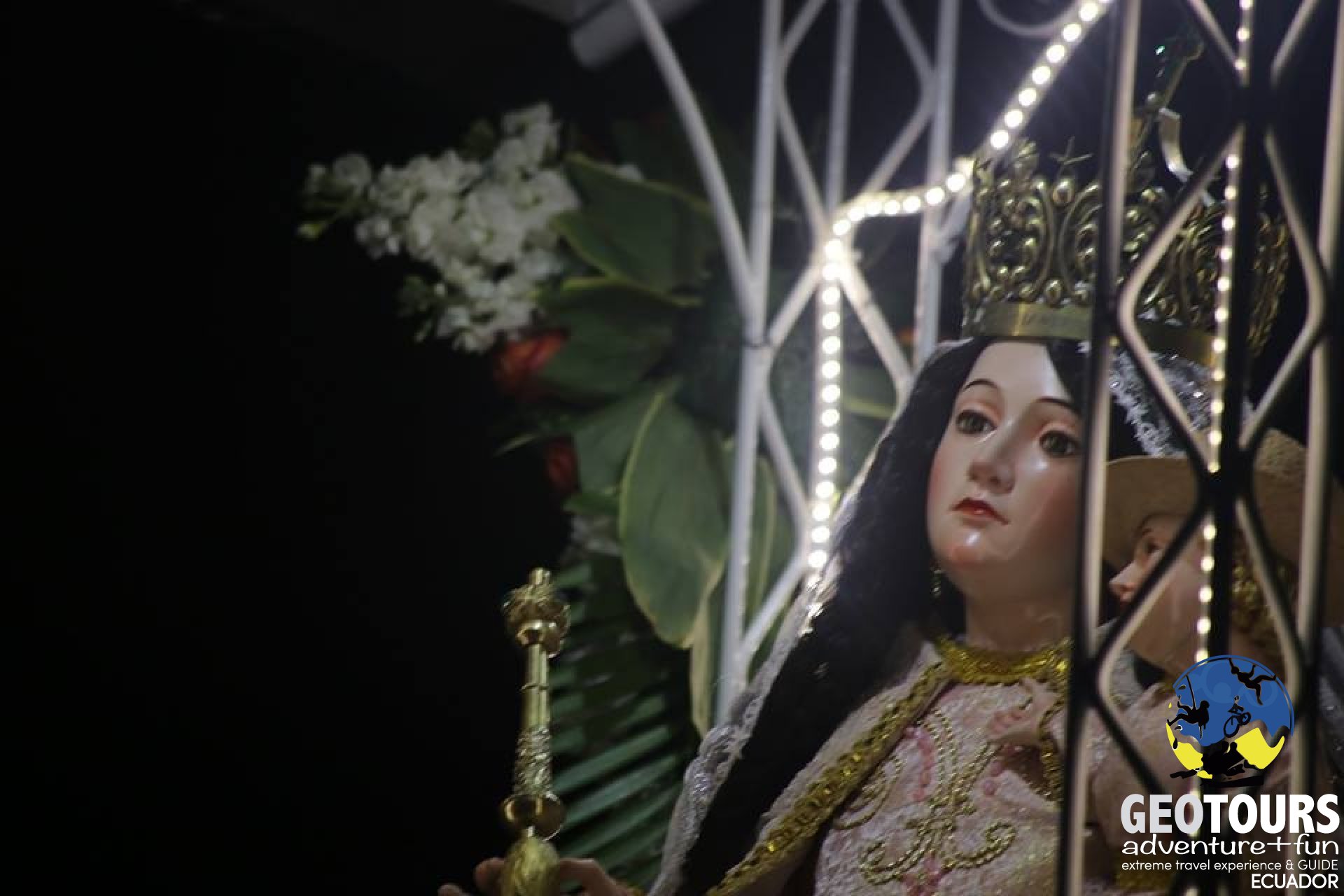