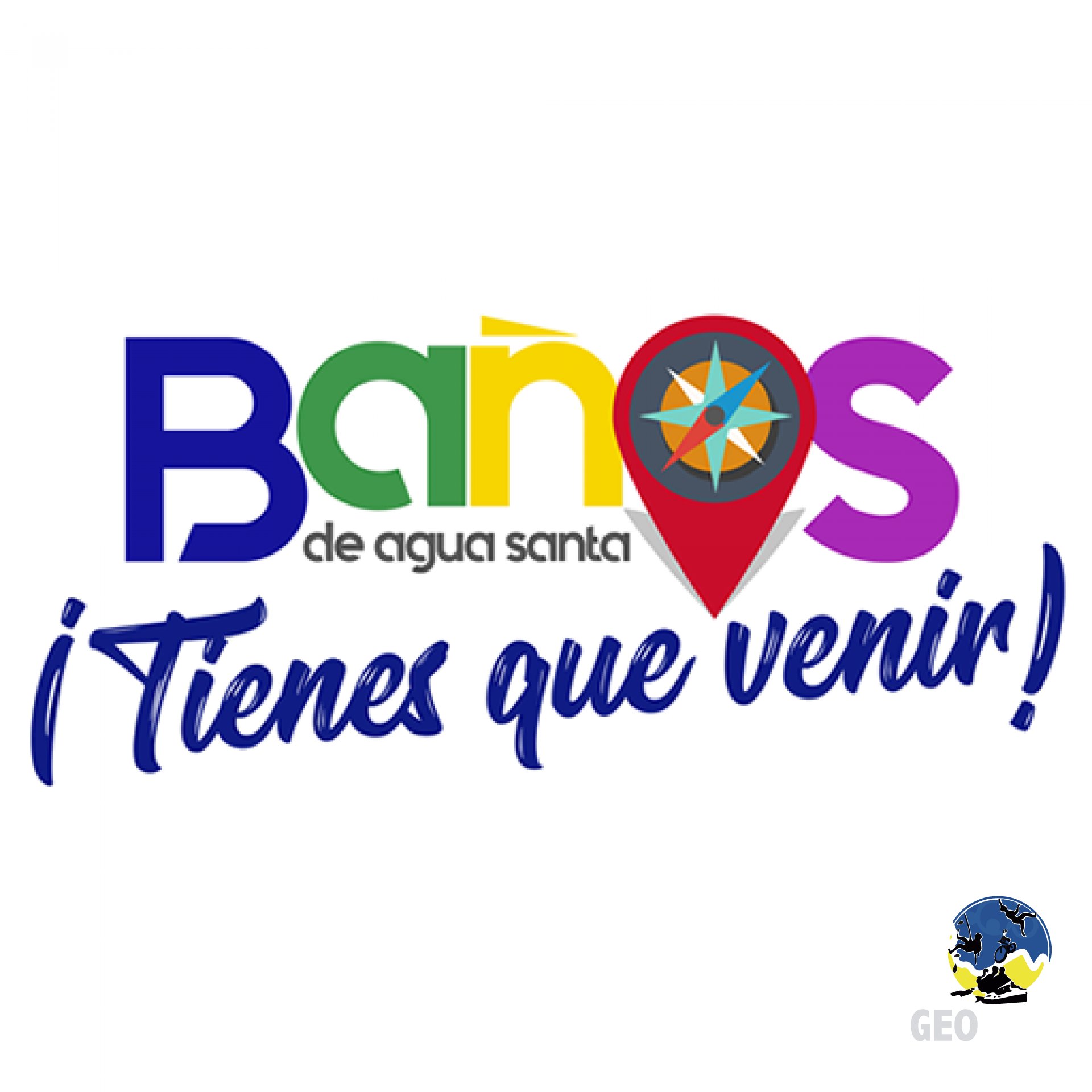 Suggestions to get to the city of Baños from Quito

Baños de Agua Santa known as Baños, canton of the province of Tungurahua in Ecuador, this is a common destination because it is considered the adventure capital of the country, as well as the entry point to the Ecuadorian Amazon. The beauty of its attractions such as waterfalls and rivers, its gastronomy, its lively nightlife, extreme sports and famous attractions such as the swing at the end of the world, the treehouse, the hands of God, the kiss of the moon, among others are some of the charms of this wonderful land.

In order for you to know this unmissable destination for any adventurer in search of unique and spectacular experiences, it is a must to pass and enjoy Baños, it is for that same reason that we want to provide you with useful information on how to get to Baños through various means of mobilization. 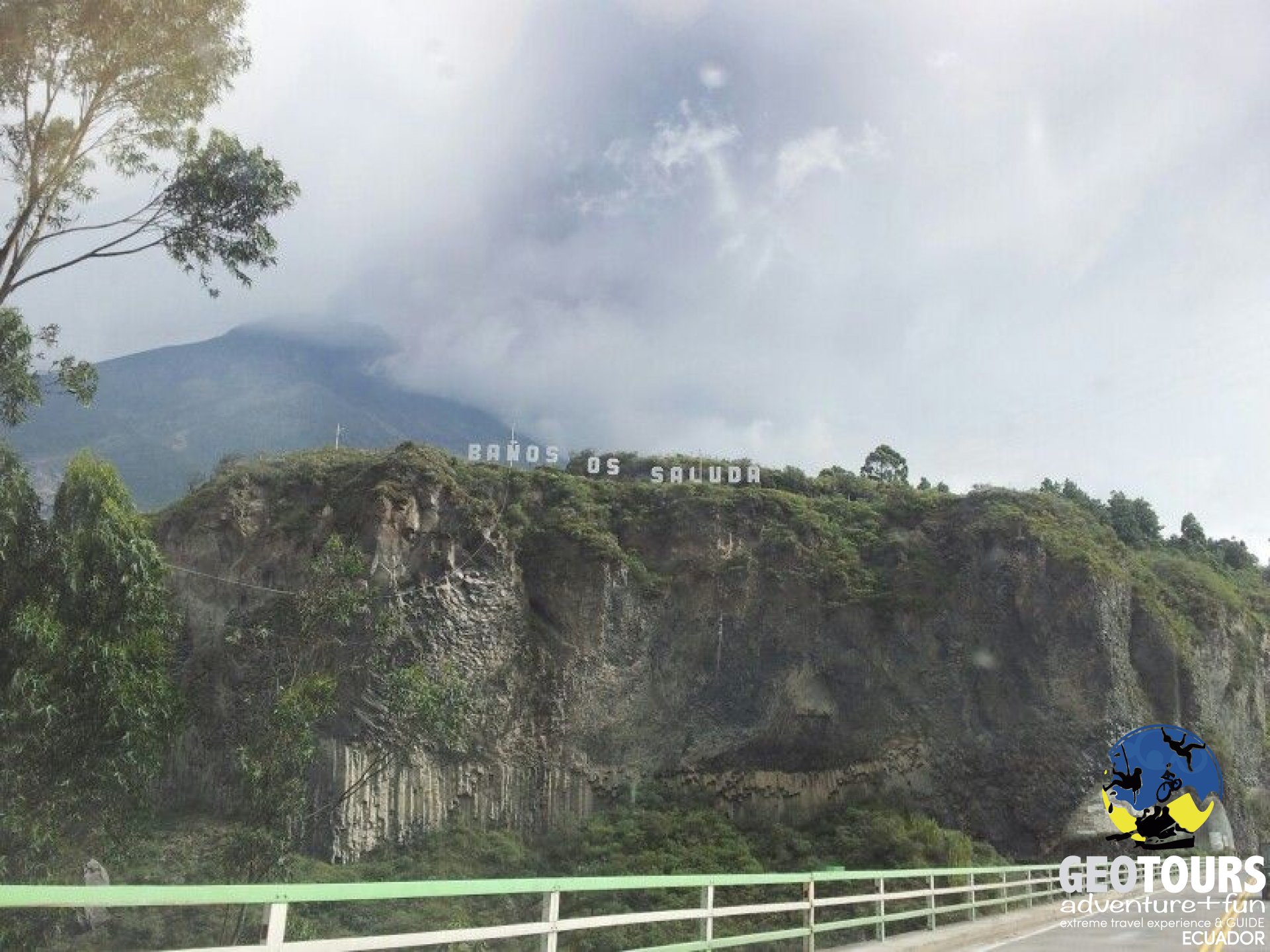 From the City of Quito you can take a bus from the Terrestre Terminal "Quitumbe", in that terminal there are bus companies with the name of "Baños" whose final destination is the city of Baños.

There is another possibility with other bus companies that have final destinations to some cities in the Amazon region of Ecuador, so it will leave you at the height of the terminal of the city of Baños de Agua Santa, it is best to always travel in the day.

There is the possibility of making the trip by car privately, Geotours offers you the option of transferring by private transport, you can ask our WhatsApp directly for more information.

From the city of Quito you should take the Pan-American highway, Troncal de la Sierra / E35, during the trip we made a series of routes such as Quito-Alóag Lasso-Paso Lateral Saquisilí, Latacunga, and Salcedo after the Ambato lateral pass, passing through Totoras, Salasaka, Pelileo and surroundings of Patate until reaching Baños de Agua Santa. By car it can take you approximately between 02h30-03: 00, it all depends on weather and traffic conditions.

The city of Baños de Agua Santa does not have an airport, but the closest airport has a distance of approximately 209 kilometers from the Mariscal Sucre International Airport of Quito to the city of Baños, which takes around 03h00.