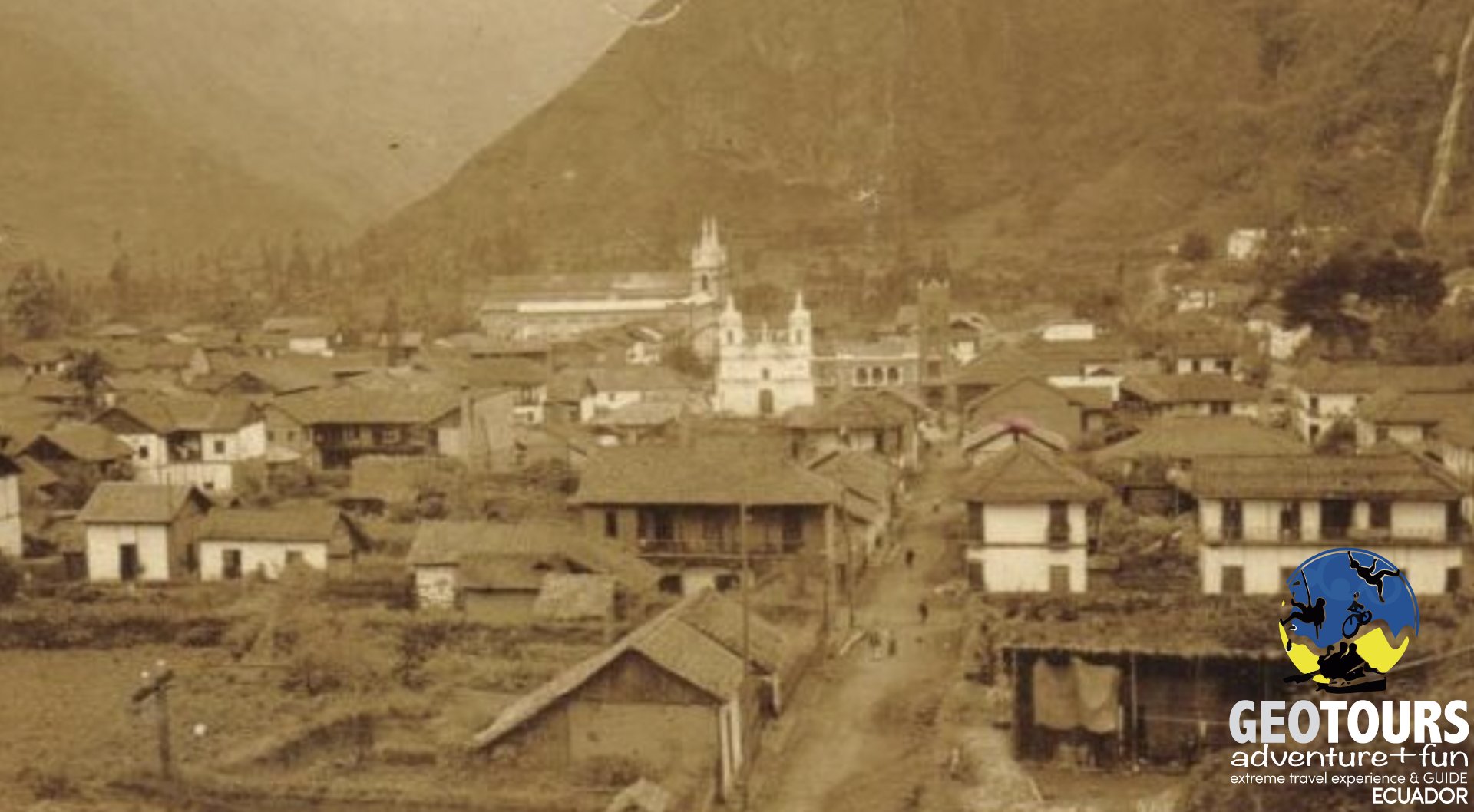 What is the history of Baños de Agua Santa?

What is the history of Baños de Agua Santa? | Geotours | Adventure Travel Tour Agency in Baños Ecuador since 1991

According to historical data, Baños had no records of any foundation or founder. We are told that it was populated by small groups of Indians, mestizos and Spaniards who traded products from the east to the mountains, and from that time, this place captivated everyone. Those who came to cool off in its springs of hot springs from the bowels of the Tungurahua volcano. Nevertheless, the date of cantonization according to the Official Registry dates from December 16, 1944.

Father Sebastián Acosta completed the Basilica and the Convent of the Virgin of Agua Santa in 1944, the same one that has a baroque decoration by Father Enrique Mideros; while the altars, pulpits and confessionals were carved by master Juan Manzano and his team of artists. The doors, the veneers, and the furniture were made by Ángel Ríos and his workers. 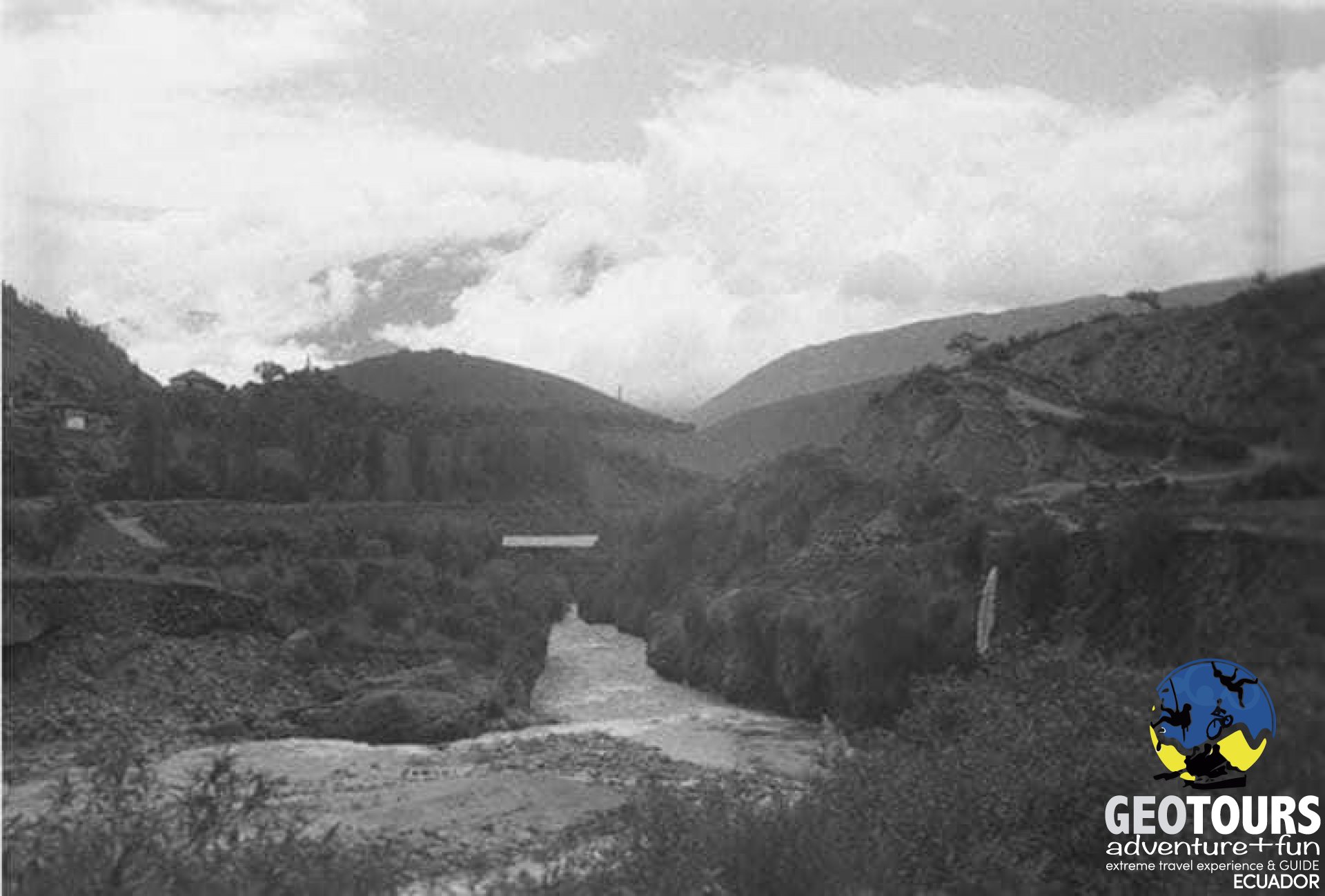 National and foreign tourism boomed in the 1980s, and from the 1990s the economy was boosted thanks to tourism, allowing the creation of more tourist servers. 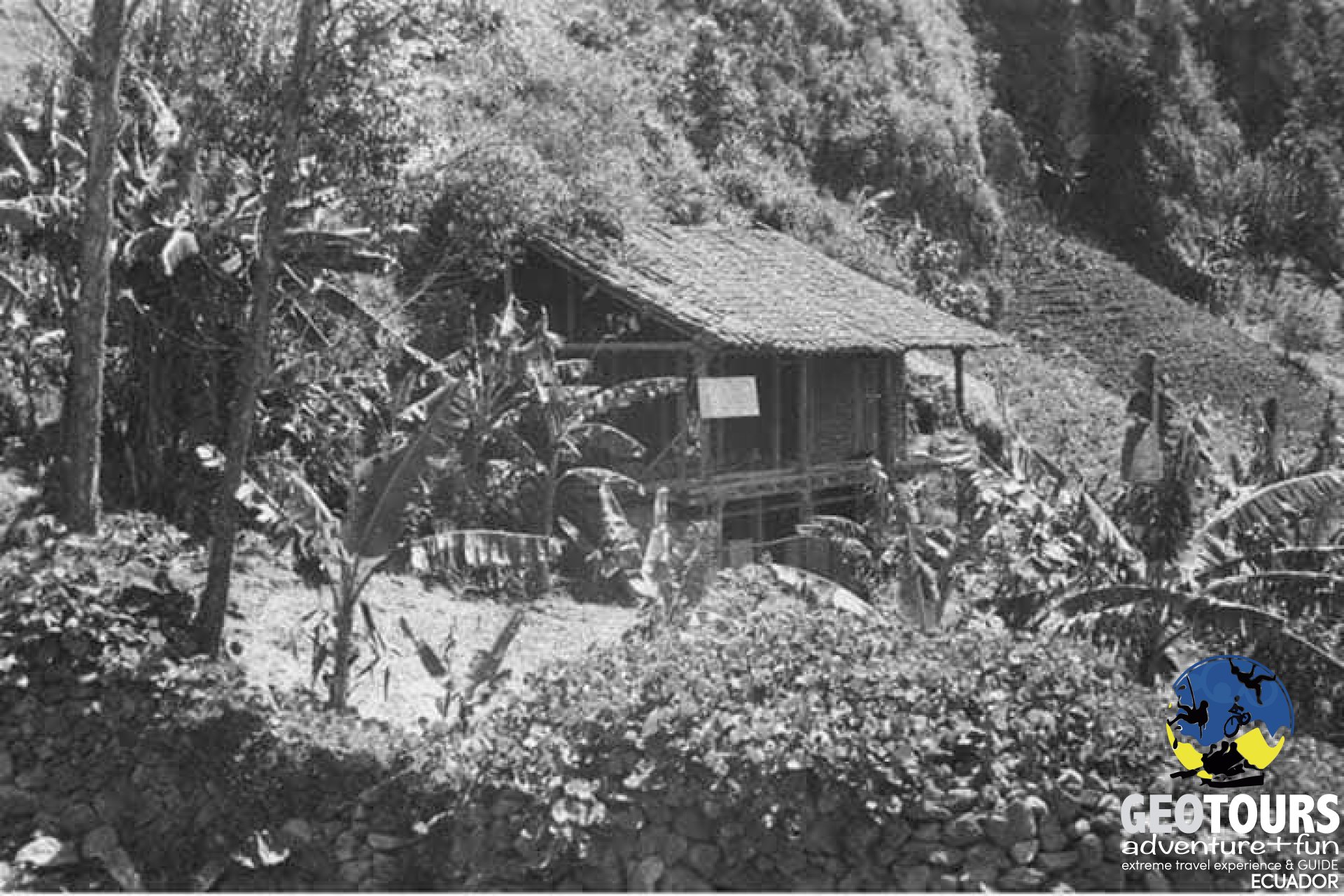 In 1999 the eruptive process of the Tungurahua volcano began and on October 16 of that year the total historical evacuation of the city took place in a forced manner, and on January 5, 2000 its inhabitants entered the city by force facing the military, who guarded the city and its income.